How Terrorism Is Affecting Pakistani Startups 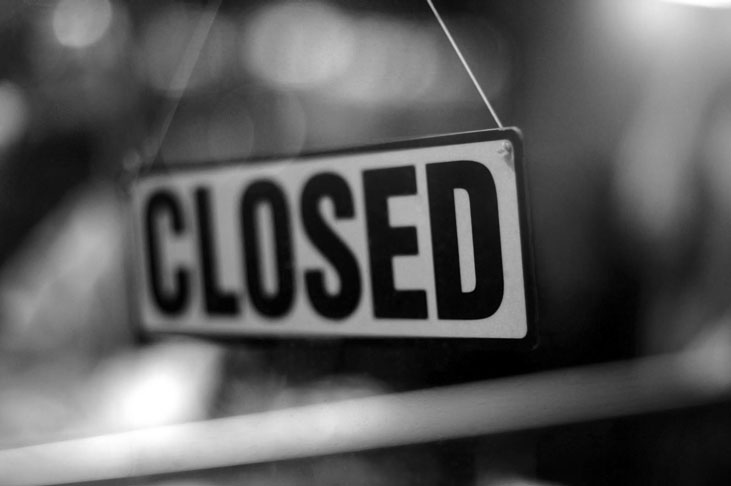 The word “terrorism” is not something new to us. It has become a critical issue worldwide, particularly in Asian countries. The recent Peshawar attack caused a serious impact, positive and negative (mostly) both to Pakistani startups.

After the very heart-wrenching attack in Peshawar a week ago there was a stir of terror nationwide. Every organization, university, school and anything else you can name was on high alert. Most markets, offices, restaurants remained shut for the first three days. This is when I decided to approach national entrepreneurs with startups to investigate the instability or rather fluctuations they faced during this crisis.

Nauman Sikander, founder of Eat Oye, told me how since after the initiation of Azadi Dharna from August 15th 2014 there has been a considerable drop in overall restaurant industry in terms of reservations and orders. When asked about the effect after the 16/12 attack, Nauman reported how nearly 15% of the orders dropped for a good 24 hours.

When I asked him if there has ever been a time when he had to suspend services due to a national terror crisis, he said “At times when there is a tight lock down and restaurants are closed in a particular city – then we close down the service of the particular city. Otherwise we run the business as usually with a higher rejection rate.”

While Eat Oye, suffers negative impacts there are other services like Savaree – a car pool application which had quite an opposite influence. Qasim Zafar, founder of Savaree expressed his views on the incident emphasizing on how there are still reliable people in the world since how his services revolves around security. He said “The Peshawar incident is a little setback because it adds to the precariousness and volatility of the situation in Pakistan, and adds a further psychological barrier that needs to be overcome to establish trust and positive social interaction which is at the core of Savaree. At the same time, however, we are doing our best to play the small part we can in helping society realize that situation is not as bad as it looks and there are still lots of decent people around.”

According to Qasim Zafar he scanned a spike in Savaree usage, which can be a cause and effect of how hostel students and people employed away from home wanted to commute safely and quickly back home to their families. While such a crisis is good for Qasim’s business I hope the increasing numbers don’t overshadow the damping reality of why things are so.

A popular ticketing application which can be used to book tickets for movies or travelling (bus and train) had a partial impact of terrorism; neither the forwards nor the scrum half. For the variation in the industry it caters to, it was brought to my notice how web views and orders dropped down to almost nil for the first two days after Peshawar attack. A representative of this service says, “Trend reformed Thursday after the attack when people began placing orders, all hail to Aamir Khan’s “PK” and Hollywood blockbuster “Hobbit”. Friday, Saturday and Sunday were one of the busiest weekends when most of the cinemas remained houseful. So yes, people did order and we established a great comeback this week from all major cities – Karachi, Lahore and Islamabad/Rawalpindi.”

When I inquired if any bus ticket sales bumped up accredited to the fact that a lot of educational institutes closed down due to unstable national security, I was told how most students approached on spot bookings because of the haste to reach home and find a reservation. He also added how most of the buses were absolutely reserved so people did not get a chance to place an order using their service.

According to him, dharnas and strikes had already effected the business in terms of finding investments as well as daily orders. There had been a lot of uncertainty and ambiguity prevailing in the country for past quarter.

KiaSceneHai.pk, aims to provide Pakistani locals the best updates on events happening in their city offering online ticketing followed by home delivery. Daniyal Shahid – Founder and CEO of KiaSceneHai.pk, dejectedly accepted how both the website and mobile application saw a decline in daily usage of visitors as equated to same day for the previous week. Also the engagement across social media platform was low. He said, “The adverse consequence continued for nearly 3-4 days, although traffic stats started recovering gradually.” He also stated how the upcoming events were re-scheduled owing to the radical incident. Serious mourners and devastated effectees chose cancelled a few major events instead of rescheduling them.

I also got a chance to discuss the after effects of a terror attack with Haseeb Malik – PR manager of leading online store Kaymu. Two factors which played an imperative part in stimulating the impacts of terror in the country on Kaymu are that one – they are an online business; second – they are dependent on multiple suppliers to be able to deliver and are closely tied with them. Haseeb explained how the business faced some issues since their sellers, in solidarity with the innocent victims of the Peshawar incident, announced to remain closed nationwide. The decision was respected throughout the business community. He continued explaining how Kaymu also tackled slowdown in orders being delivered with our shipping partners facing issues in ensuring distributions. Haseeb says “Since we are an online platform the impact was not as drastic as it was on physical shops, restaurants, universities etc. The worst of it was over after 2-3 days, but there still remains some backlog to this day. Now every department is working together to counter the impact of this slow period and we are in the process of getting back on track.”

The good thing about this nation and the customers Kaymu caters to is that they were remarkably understanding to the situation prevailing in the country after this tragic incident. To further confirm customer satisfaction with Kaymu services, its sellers and in-house team communicates any kind of inconvenience they might face to customers ahead of time.

Kaymu is one startup which is not highly effected by current political crisis and dharnas; all hail to being an e-commerce. Kaymu enjoys the presence of being an online business, so their sellers have an advantage of being open for business round the clock regardless of the political scenario. Similarly, buyers always make purchases from the comfort of their home or on the go using mobile app so they continue placing their orders safely and uninterrupted.

My personal observation is that fashion clothing business is the one mostly affected by terrorism and political crisis, although it might sound unreal. In conversation with Osman Hussain – PR Manager of Daraz I learnt how their business has slowed down due to political dead locks and dharnas. He exclaimed how Daraz has lost FDI’s and business both in the past quarter. Daraz is a foreign funded venture capital, which faced critical impacts since nervous investors became hesitant due to the ongoing instability. Foreign investors cancelled their visits to from Germany and France as they were nervous regarding the political situation.

Since after the Peshawar attack Daraz was stormed with calls and emails from Germany inquiring about the situation. Osman says, “Many people did not show up to work the next day and we also toned down our adverts because of the fact that people were generally not interested. There was a slight decrease in the number of our daily orders, but as an organization we all felt the collective blow-back of the events in Peshawar.”

It is sad how political instability and national terror can cause such direct implications on entrepreneurs and their business start-ups. National security crisis is the key element of investment in the near future because productivity and growth weakens in areas where threat of terrorism escalates. After terrorists strike buyer and investor confidence deteriorates. Sales slump, production tumbles and investment stops, and some of these things are already taking place in Pakistan. Terrorist acts and security threats influences national investors to invest out of the country in safer countries. This cash or investment outflow of Pakistan harms the economy of the country and subsequently business growth slowdown.We can only hope for a safer Pakistan where government and other interest groups devise a plan and implement recommendations to strengthen national security to empower entrepreneurs, hence stabilize economy. 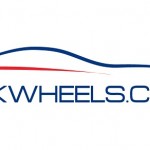 PakWheels Has Launched Mobile App For Its Windows Customers