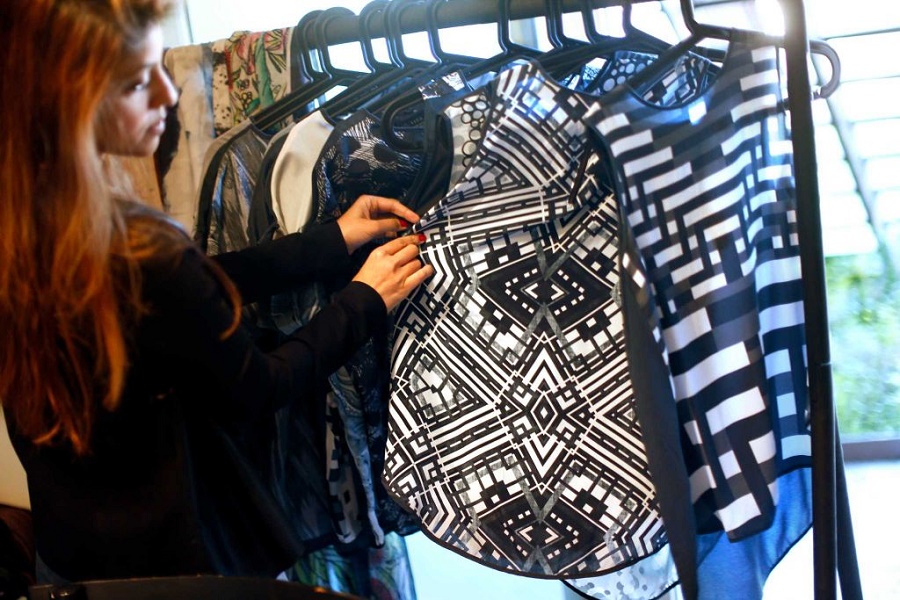 Pakistan’s textile industry is the largest manufacturing industry in Pakistan. It is still the largest employment generating sector in Pakistan – it provides employment to about 15 million people and contributes 8.5% to our GDP. The pairing of the textile industry with our fashion industry has proved to be a tour de force. Together they have redefined fashion and are still going strong. But once in a while there comes along a person who thinks outside the box and brings an unorthodox approach to the table. Umaimah Mendhro is that person.

Umaimah is aiming to revolutionize the textile industry, but she wasn’t always doing this. Umaimah hails from a small village in Pakistan. Growing up she always wanted to be an artist but thought that she could never make enough money doing what she loved. So she went to the United States to study Computer Science, later earning a Master’s degree in business from Harvard and eventually landing a job at Microsoft. But her love for art was important to her more than anything which finally led her to form her own startup called Vida. 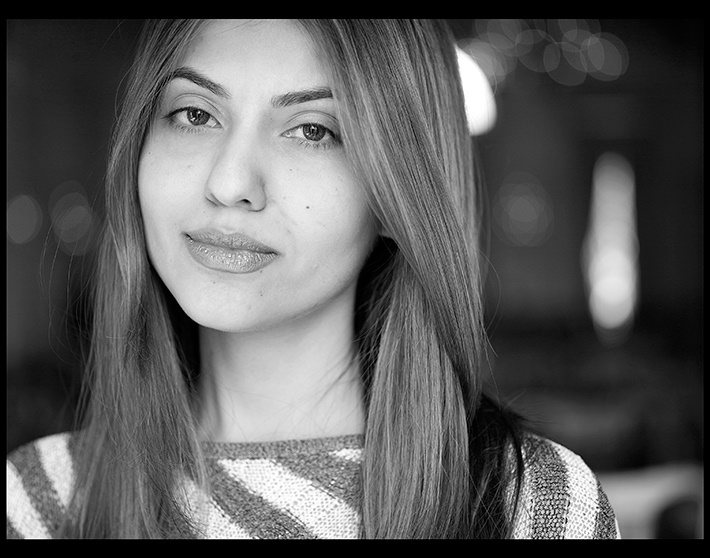 Vida is an e-commerce site, based in San Francisco, that brings together designers and textile manufacturers to create one of a kind items like scarves, blouses, and handbags. They print the work of artists from around the world onto clothing. But here’s the catch. They are not making items that you could probably go and buy elsewhere too. Umaimah had the vision to pair technology with textile. She believes that technology should enable designers to help design and implement their visions at scale. With that in mind, Vida uses direct-to-fabric digital printing to allow designers to easily send their patterns to textile manufacturers and create clothing in minutes.

Of course, not all textile manufacturers have the ability to print digital designs on high-quality fabric. Umaimah was able to find one in Pakistan and has continued to add other manufacturers from India and South America. Hence, Vida’s business model is simple. Instead of making sample garments, designers submit sketches and patterns to be scanned and digitally printed onto scarves and tops by Vida’s six manufacturers.

More and more designers are willing to work with Vida because it is promoting ‘fast fashion’. An item can go from design to completion within a week. In fact, the printing process alone takes only 45 seconds. At the time of the launch, Umaimah had 200 designers working for Vida. Since then she has been able to recruit designers from some of the top fashion magazines: Elle and Vouge. Moreover, Umaimah is focusing on the betterment of living conditions and working wages of the workers. She personally visits each factory and talks to the workers to hear about each facility. Vida is also providing three-month literacy and math education programs for workers in factories they produce goods with.

With Vida, Umaimah is striving to produce efficient and socially responsible fashion. While this has yet to get a stamp of approval from the consumers, but we feel that an initiative like this will go a long way. 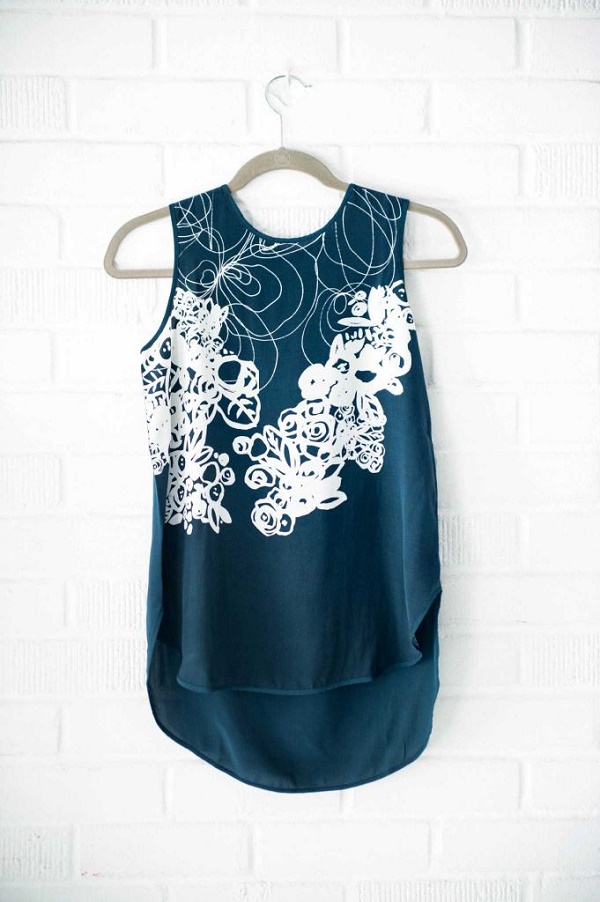 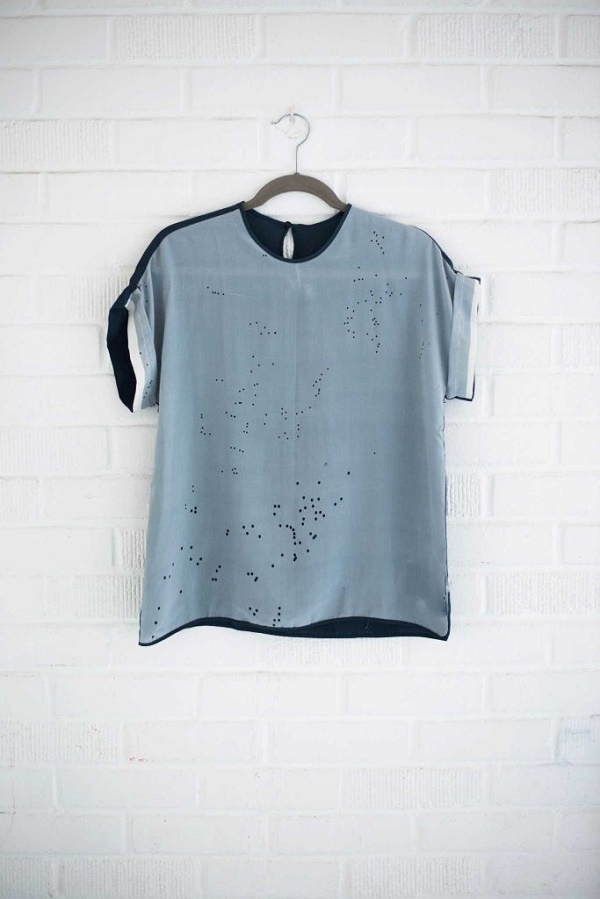 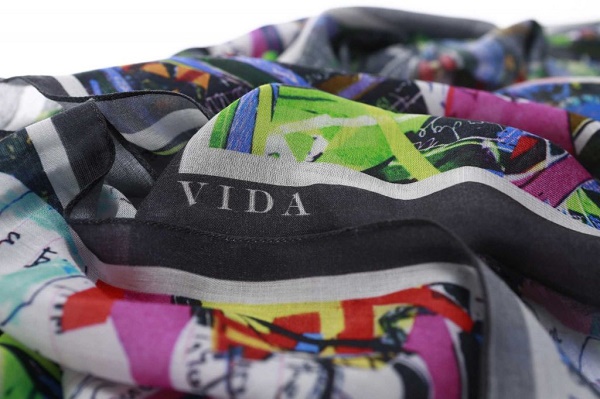 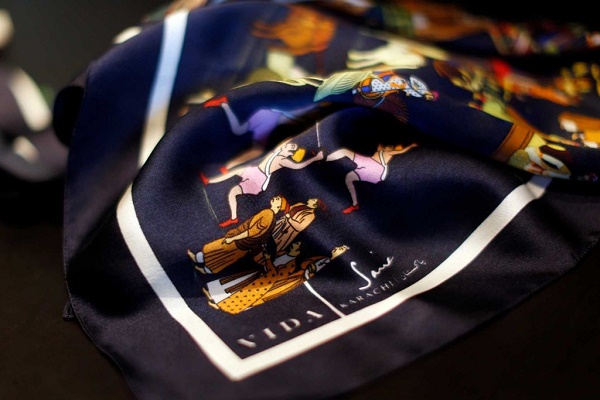 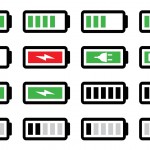