HSN Ventures breaks up, Homeshopping remains with the founding team 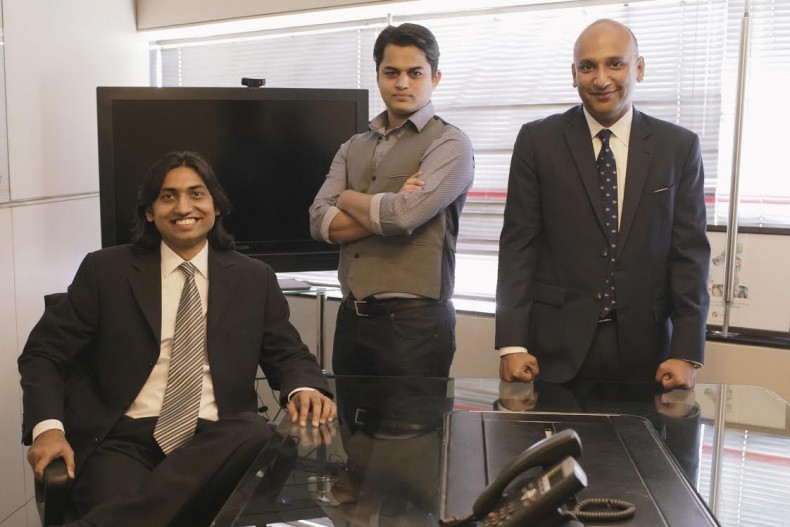 Back in 2015, we told our readers that one of the leading eCommerce platforms in Pakistan, Homeshopping.pk, and digital agency Creative Chaos has announced the formation of HSN Ventures.

Now the latest news is that HSN Ventures is no more. The founders have split up. All the eCommerce properties under HSN Ventures will either be managed by Shayaan Tahir of Homeshopping.pk or CreativeChaos.

HSN Ventures was initiated with a promise to launch different eCommerce vertical platforms built on modern and scalable technologies. Within a span of 2 years, several platforms were launched as well but the latest development is that HSN Ventures is no more.

In order to get more details on this development, we reached out to Shayaan Tahir, Founder, and CEO of Homeshopping. He mentioned,

“We had different visions for where the venture should be headed and decided to part ways amicably. I wish Creative Chaos the best of luck.”

After this breakup, Shayaan Tahir once again will have full control over HomeShopping.pk. HSN Ventures launched several new ventures in the past two years namely UrbanDesign and HealthPro, platforms for buying furniture and nutritional products respectively. Both of these ventures will be taken forward by Creative Chaos. Whereas, Delivery ChaCha, a startup for delivering products which also entered into a strategic partnership with HSN Ventures will be managed by its founder Nashit Iqal.

Umair Aziz, founder of CreativeChaos was not available for comment.

One Reply to “HSN Ventures breaks up, Homeshopping remains with the founding team”