HTC U11 Plus specifications leak 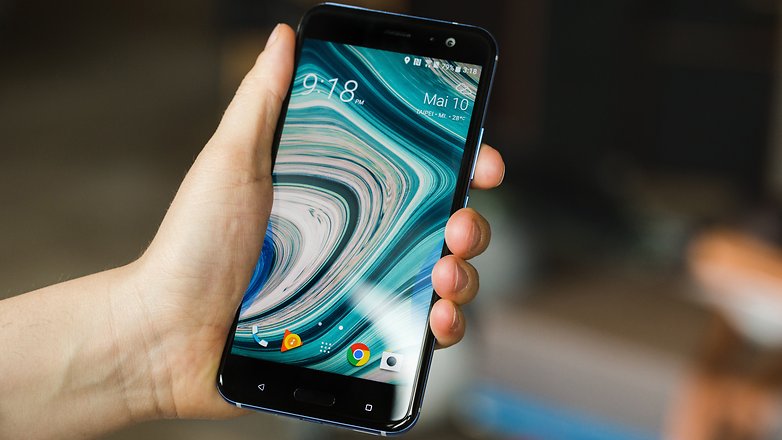 HTC U11 was announced in May this year and it was one of the best devices ever offered by HTC. The phone comes with a squeeze feature which lets you squeeze your device to perform different tasks. Like squeezing the phone lets you take a picture or silent the incoming call. The company is going to launch another phone on November 2 and rumors say that it is going to be the HTC U11 Plus. The event invitation says that HTC is “bringing something new for the #BrilliantU”.

HTC U11 Plus specifications have been leaked and now we know what to expect from the device, all thanks to @evleaks. The chipset is going to be the Snapdragon 835 as Qualcomm did not launch Snapdragon 836 this year. It is expected to come with 2 variants, a variant with 64 GB storage and 4 GB RAM and a variant with 128GB storage and 6GB RAM. The display will be 6-inch WQHD+ (2960×1440). There will be a single 12MP camera on the back with f/1.7 aperture. The front camera is going to be an 8MP unit.

There are no words on the pricing of the phone. Stay tuned to know more. 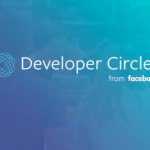