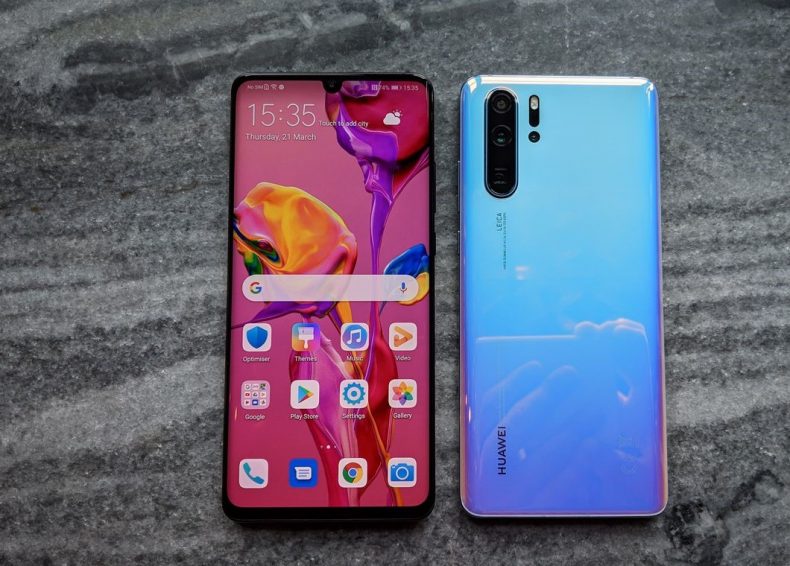 The Trump Administration may have given the clean chit to Huawei again but that has made many people wonder they are still working on their Mate 30 series or not? The answer is yes and the Chinese giant intends to come in full force with a 5G version of the upcoming Mate flagship on the cards.

5G hasn’t been commercialized yet and in many developing countries, it is only being tested by various telecom operators. Huawei, being a key player in the provision and implementation of 5G, is working towards releasing phones supporting the new tech as early as possible. Currently, Huawei has the Mate 20 X 5G which is currently available in a few markets. Next up, we will be seeing the Mate X 5G in September and then finally, the Mate 30 family.

This information was given in a presentation in which Huawei officials were discussing 5G. It discusses the roadmap of phones which will have 5G tech in the future: 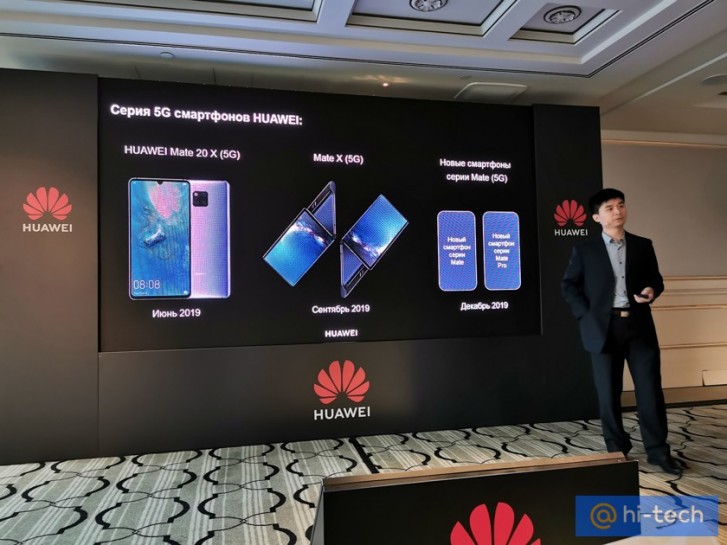 Huawei is a major player in the implementation of 5G tech across the world and this has worried the likes of Samsung and Nokia which have already begun discussing 6G with other potential partners in this particular segment. The U.S Administration is trying to keep Huawei out of their country but the Chinese Giant still has a powerful presence in many other regions of the world. And with Trump easing sanctions on the company, their revenues are bound to take a much less hit than expected before.

It is not clear right now whether there would be a version of the Mate 30 with the HongMeng OS which, as per reports, offers better performance than vanilla Android. Furthermore, OPPO and Vivo have expressed interest in the HongMeng OS as well. It remains to be seen whether Huawei will increase reliance on first-party software or remain dependent on Google and such other Silicon Valley companies.