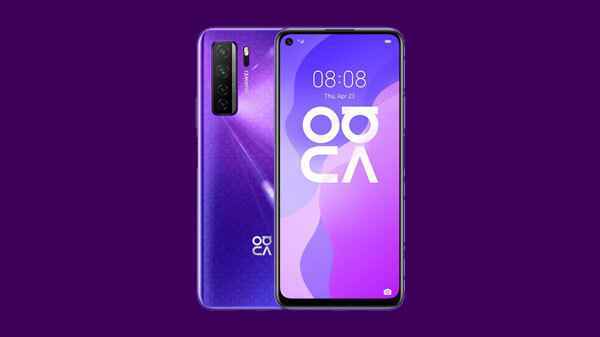 Chinese smartphone giant Huawei has announced yet another handset recently, albeit with much less fanfare than we are used to. The device in question is the Nova 7 SE 5G Vitality Edition, the latest in the company’s flagship Nova 7 Series.

In terms of the design and display, the Nova 7 SE Vitality Edition looks exactly like the Huawei 7 SE launched earlier this year. It features a 6.5-inch IPS display with a single punch hole, 1080 x 2400 resolution, and a 20:9 aspect ratio. The fingerprint sensor is mounted on the side.

The new handset is powered by Dimensity 800U SoC topped with 8GB of RAM and 128GB worth of onboard expandable storage. The software front is handled by EMUI 10.1 based Android 10 OS. The octa-core processor features two 2.4GHz Cortex-A76 cores and six 2.0GHz Cortex-A55 cores.

The battery capacity is a decent 4000 mAh with support for 40W fast charging.

The Nova 7 SE 5G Vitality Edition is currently on sale in China for $342. 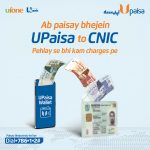