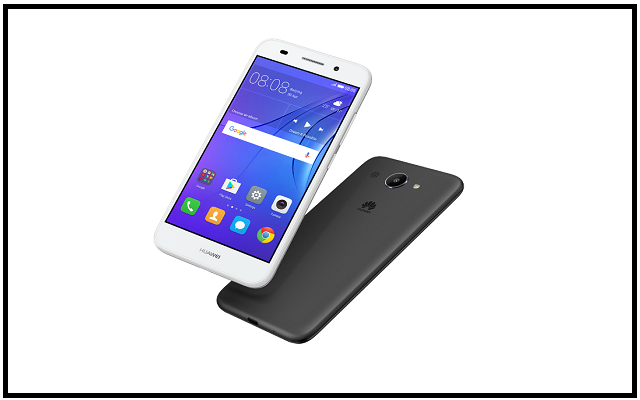 Chinese mobile manufacturing company Huawei has launched its new Y-series flagship in Pakistan named as Huawei Y3 2017. The phone will soon be available to the masses. The phone is priced at Rs 12,999.

The company has launched Huawei Y3 in three different colors which include, white, gray, and gold.

This new Y series is coming with a 5 inch IPS LCD display and has Android 6.0 Marshmallow as its OS. The phone is powered by 1.1 GHz quad core Mediatek MT6737М processor. The phone houses 8 GB internal storage capacity and has 1 GB RAM.

“The HUAWEI Y3 2017 is indeed the best choice for consumers looking for top-of-the-line features in a reliable phone”, said Country Head of Huawei in Pakistan, Mr. Blueking. 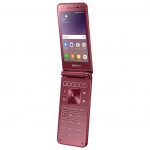