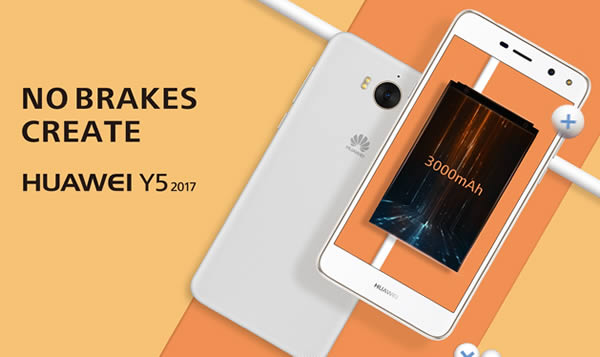 Huawei has launched their latest mid-range phone, Huawei Y5 2017, in Pakistan. Starting from today, the new flagship mid-ranger will be available across all authorized Huawei stores for a price of PKR 15,999. 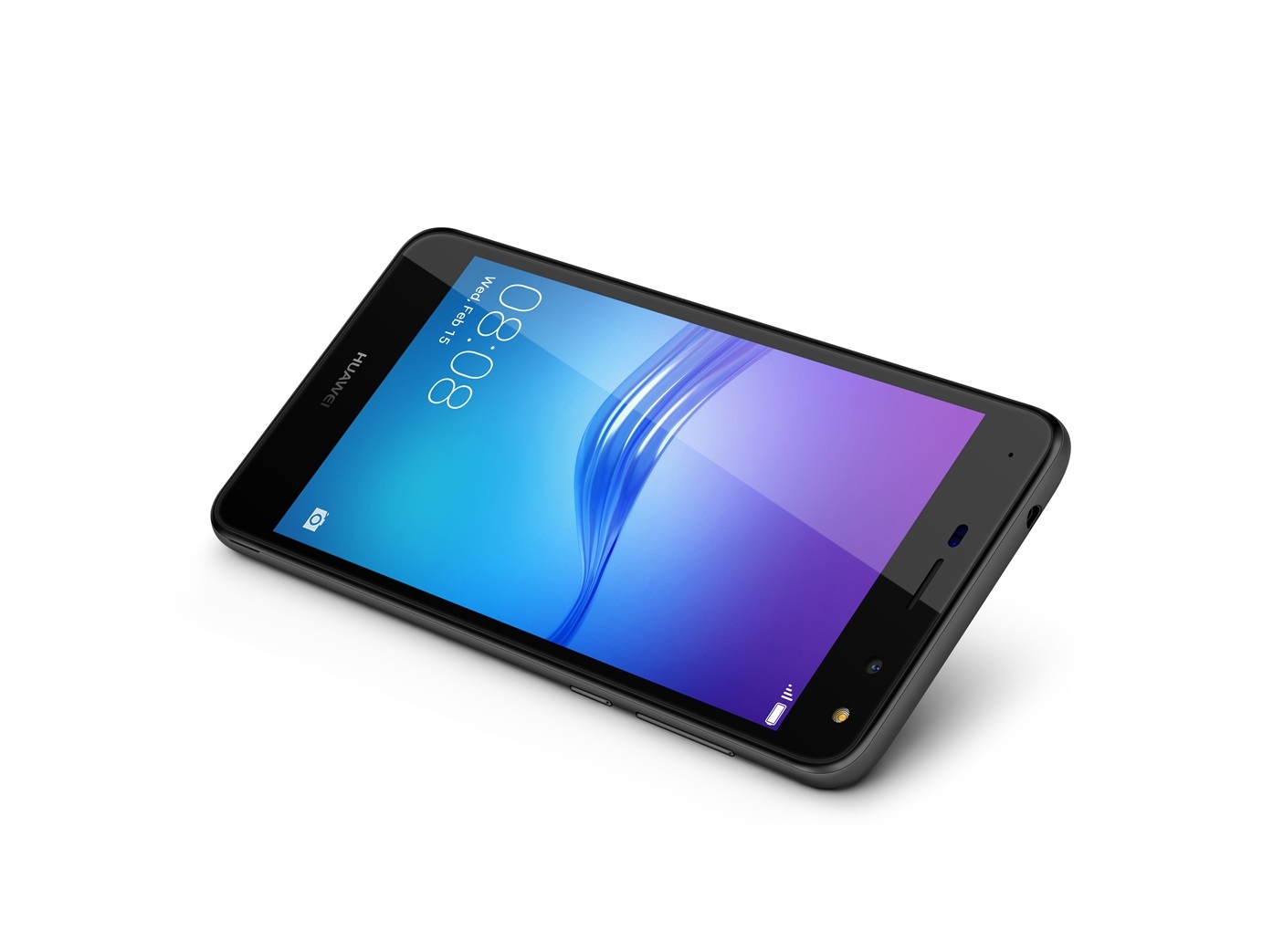 Huawei Y5 2017 comes with a number of improvements over its predecessor. As compared to last year’s Huawei Y5II, it comes with double the RAM and Storage. It also improves on the processor and increases the battery capacity to 3000 mAh.

Launching with the tagline ‘value for money’, Huawei Y5 2017 sports amazing specifications for its asking price. Its 3,000 mAh should be more than enough to keep the power efficient Mediatek chipset running at full power for more than one and half day. In addition to that, the 2 GB RAM should come in handy for those people who like to multitask a large number of apps.

Huawei’s Y series is very popular among masses owing to its budget to mid-range pricing options. Huawei Y5 2017 caters to similar demographic and is available at a price of PKR 15,999. The phone is now available to buy from all Huawei authorized stores.