Huawei may sell its 51% stake from sub-marine cable business 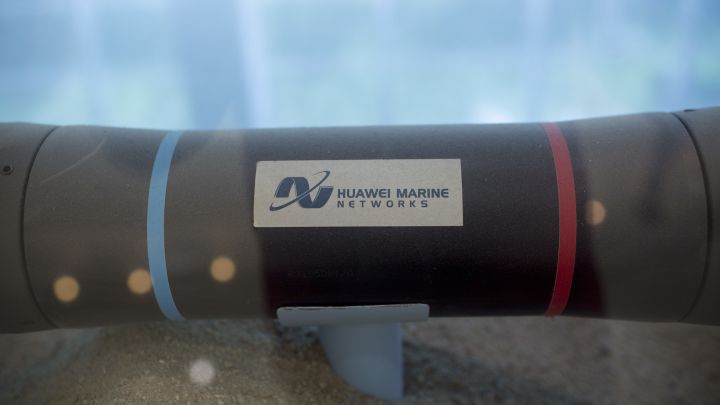 The Chinese technology giant Huawei is planning to sell its 51% shares in an undersea telecommunications cable business named Huawei Marine, as described in the exchange filing from the Chinese buyer on Monday.

In the filing the Hengtong Optic-Electric which is an optical communication network products firm based in Jiangsu province said to the Shanghai Stock Exchange that the company had signed a letter of intent with Huawei’s subsidiary named Huawei Tech Investment on May 31. According to this letter, the company will buy Huawei’s share in the cable business via cash and share issuance. However, the price of the shares was not mentioned in the filing.

Huawei Marine was a joint venture of Huawei with Britain’s Global Marine established in 2008, mainly established to engage in the construction of global undersea communications cables. The news about this potential sale comes as the Chinese tech giant’s main smartphone business and telecom network components business is under major global scrutiny as the United States accuses that the companies products pose a security threat to the US.

The Commerce Department of the United States imposed a trade ban on Huawei threatening to disrupt its supply chain. For now, Huawei has been given 90 days temporary relief.

The Wall Street Journal in March mentioned US security officials who said that the underseas cables built by Huawei could be vulnerable to espionage by the Chinese state, which the company later denied.

According to Huawei’s annual report, in August 2018 the tech giant obtained majority voting rights on Huawei Marine’s board, with Global Marine keeping a 49% non-controlling interest. Huawei Marine has contributed revenue of around 394 million yuan ($57.10 million) and registered a net profit of 115 million yuan in 2018. 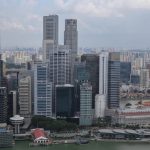 Introducing the new most competitive economy in the world (no, it’s not China)