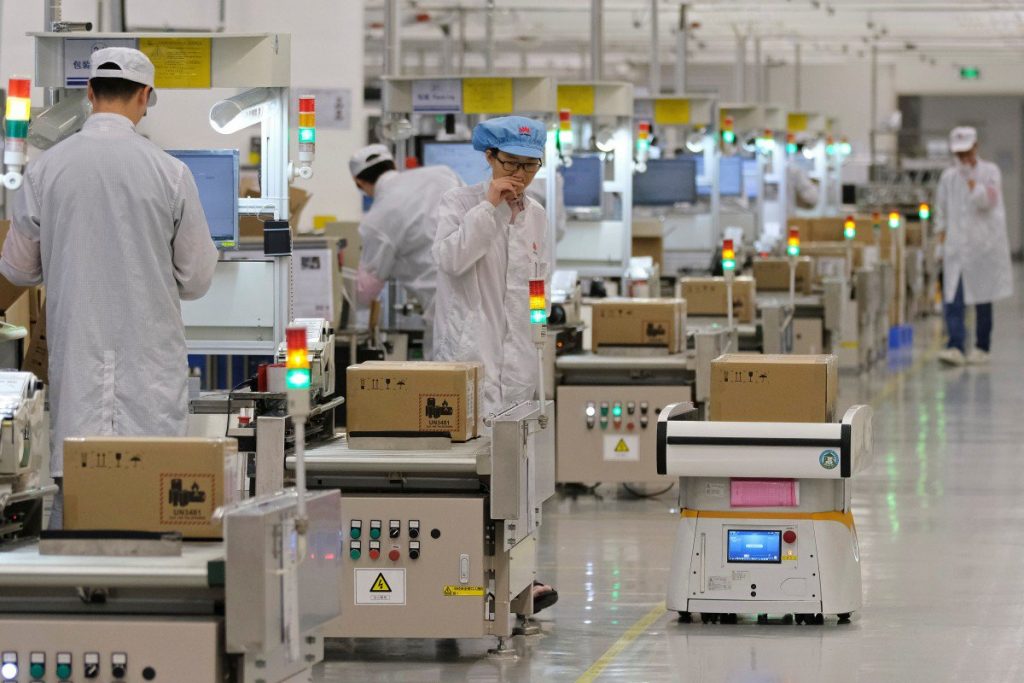 [UPDATE: Huawei refutes these claims, says global production levels are normal, with no notable adjustments in either direction.]

According to a recent report by South China Morning Post, Foxconn, the Taiwanese smartphone manufacturer has stopped production of several Huawei phones.

“Foxconn, the Taiwanese electronics manufacturer that assembles handsets for many phone brands including Apple and Xiaomi, has stopped several production lines for Huawei phones in recent days as the Shenzhen company reduced orders for new phones.” The newspaper cited.

Huawei was the only company that witnessed overwhelming success in smartphone sales during the first quarter of 2019. Despite the fact that the world smartphone market was facing smartphone saturation which prompted a drastic decline in smartphone revenue for the likes of Apple and Samsung, Huawei, however, was the only anomaly among all major smartphones.

Impressively, the company had year-over-year growth of 50.3% in 1Q19 with volumes of 59.1 million units and a 19.0% market share. Huawei is now within striking distance of Samsung at the top of the global market. Unfortunately for Huawei, the recent US blacklisting has crippled the company’s growth and may prove to be the decisive factor in the company’s goal of becoming the top smartphone manufacturer.

“As the new situation has emerged, it is too early to say whether we are able to achieve the goal,” Zhao Ming, president of Huawei said, responding to questions about Huawei’s plan to overtake Samsung Electronics and become the world’s largest smartphone vendor before the end of 2020.

The company originally set the target of overcoming Samsung by the end of 2019, however, with the recent change in dynamics and sanction, Huawei might have to reconsider their original plans and re-strategize in light of the recent challenges.