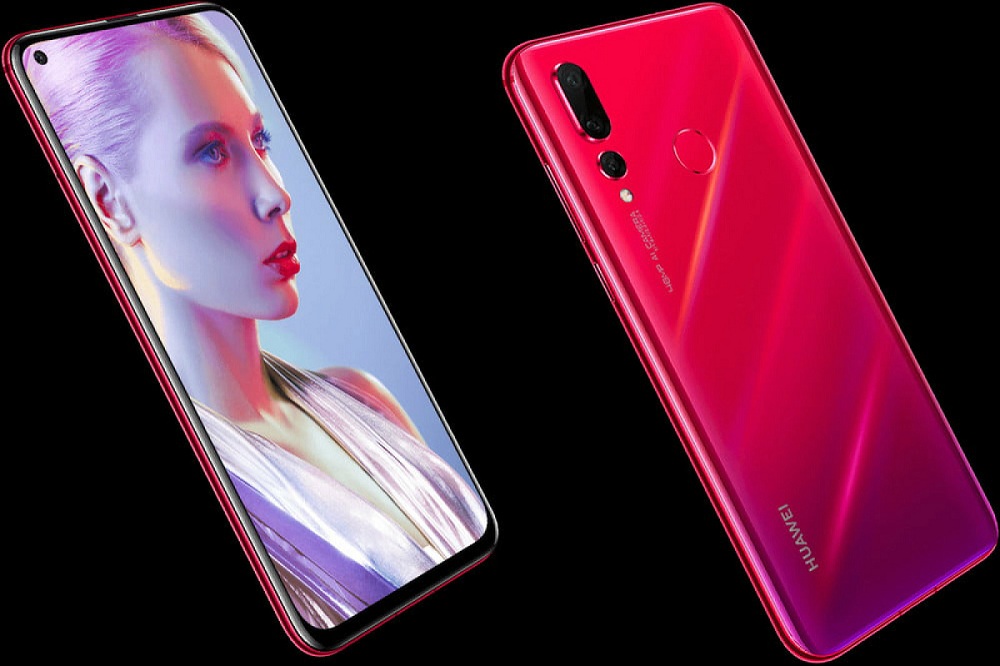 Huawei always tries to pull out quite a show by introducing smartphones with crazy naming schemes and unique display. In its latest attempt of doing so, Huawei is going to launch the successor of the original P20 Lite which will be apparently called Huawei P20 Lite 2019. The last time Huawei pulled such a trick was in 2017 when it launched the Huawei P8 Lite 2017 which is also known as the Huawei P9 Lite (2017). That phone was also quite unique from its predecessors.

As of now, the renders of the upcoming Huawei P20 Lite 2019 have surfaced on the popular German website Winfuture.de, along with phone’s major specs and price details. The phone packs a handful of new features and a pretty nice design as compared to its last year’s successor Huawei P20 Lite.

The Huawei P20 Lite 2019 ditches the notch of its predecessor for a punch hole display, similar to what we have already seen in Samsung’s flagship Galaxy S10 series. The hole is pretty small and is positioned at the top left corner of the display. There is a bit of bezel at the bottom but that is least you can expect from a mid-range phone that is featuring flagship style display. The screen of the phone remains similar to the predecessor i.e. 5.84-inches with an FHD+ resolution.

Above all, the P20’s 2019 variant packs a quad camera setup on the rear. This is really a big upgrade from the dual camera setup of last year’s edition. The primary rear camera is said to be a 24MP f/1.8 sensor. Three of the cameras whose resolution is also unknown are arranged vertically while the fourth is housed separately. Images of the device also reveal a camera bump. 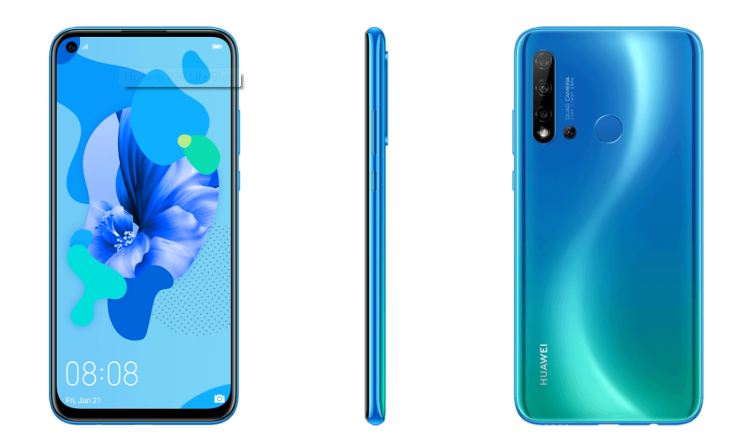 As far as other specs of the phone are concerned, we only know that this upcoming midranger would pack the Kirin 710 processor and it is paired with 4GB of RAM and 64GB/128GB of expandable storage. The German site reports that the battery capacity of the phone is expected to remain unchanged since the screen size hasn’t increased, so expect a 3000mAh battery.

The phone will be available in blue, black, and red with a gradient finish. The expected price for the Pakistani market would be around PKR 42,000 to PKR 48,000 depending upon the storage configuration you get.