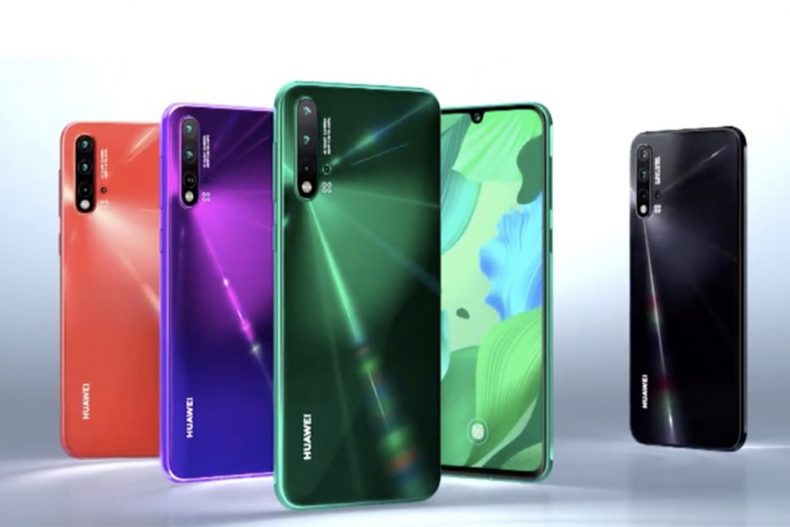 Huawei unveiled its Nova 5 series on June 21, with three smartphones taking the stage including Nova 5i, Nova 5, and Nova 5 Pro. In just five weeks after the launch, the Chinese tech giant has announced that it has already sold over 2 million units of the Nova 5 series, as reported by GSMArena.

The company also launched its Nova 5i Pro model on Friday, but this handset is not included in the 2 million sales milestone. It’s no surprise seeing these models do well in the Chinese market as the Nova lineup has managed to gather a special fan following among the youth.

The Nova’s predecessor, Nova 3 series also managed to achieve a sales milestone of over 2 million units in only a month of its launch. In fact, by the end of 2018, Huawei revealed that it had sold over 65 million Nova smartphones since 2016.

In order to celebrate 2 million sales of the new Nova 5 series, the tech giant has announced a special ‘Coral orange’ Limited Gift Box set to come with the Nova 5 Pro model as well.

Looking at the features of the Nova 5 series, the Nova 5 standard model features Huawei’s new Kirin 810 chipset. It comes with a 6.39 inches OLED capacitive touchscreen, with a resolution of 1080 x 2340 pixels. The device runs on the latest Android 9.0 (Pie) and features four cameras on the back including a 48 MP main sensor, with three 16MP, 2MP, and 2MP sensors.

The third Nova model called Nova 5 Pro features 6.39 inches OLED touchscreen with a resolution of 1080 x 2340 pixels. It also runs on the latest Android 9.0 (Pie) software and has HiSilicon Kirin 980 (7 nm) chipset in it. The device features a Non-removable Li-Po 3500 mAh battery.

While talking about the Nova 5i model, the device features a 6.4 inches IPS LCD touchscreen with a resolution of 1080 x 2310 pixels. The device runs on Android 9.0 (Pie) and Hisilicon Kirin 710F (12 nm) chipset. The handset also comes with Non-removable Li-Po 4000 mAh battery.

It is important to note here that all of these Nova 5 models are only available in the Chinese market and it is not yet known when these devices will escape the domestic scene.