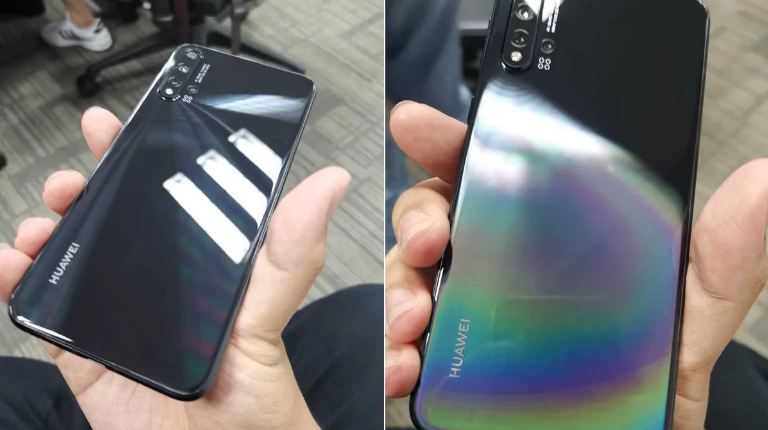 The Chinese technology giant, Huawei is holding an event on Friday this week where the company is going to unveil its new flagship product Mate 20 X (5G) to its home crowd. But today the company on its Weibo account has announced the arrival of another smartphone for the same date and we expect it to arrive alongside the Huawei’s first 5G handset. In case you are wondering which that phone might be, the GSMArena claims that it will be the Huawei Nova 5i Pro with four rear cameras included.

The phone will be available for pre-sale at exactly 16:08 local time, likely to begin with the online retailers such as Vmall and JD.com in China. The smartphone, which is also rumored to be named Mate 30 lite outside China, will support Kirin 810 chipset and a 32 MP selfie camera, featured in a punch-hole design at the top of the display.

The main camera sensor on the rear side of the device will be 48 MP, while the other three are likely to be a telephoto lens, an ultra-wide-angle camera sensor, and a depth sensor. Other specifications of the device might feature include a 6.26-inches LCD panel with Full HD+ resolution, a 6/8 GB RAM options and 128 or 256 GB storage options. The battery of the device is expected to be at least 3900mAh, and the new phone will most likely arrive with the latest EMUI 9.1 out of the box.

It is to note here that all of the smartphone devices of Huawei will come with Android software and the company is not going to use its Hongmeng OS, as it previously said it would. the VP Huawei, in a statement, said that Hongmeng is not for smartphones and we will continue using Android in our devices. This further clarifies the doubts of users who were not buying new Huawei phones as there was an uncertainty that Huawei will lose Android in its smartphones.

Huawei’s sub-brand, Honor is also planning to introduce Honor Smart TV. The president of Honor, George Zhao revealed this news in an official statement. Honor is calling their smart TV as “Smart Screen TVs” because it will be a combination of internet TV and smart TVs. 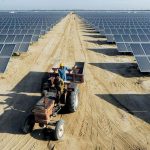 20% of Pakistan’s energy needs to be fullfilled via renewable resources: Energy Policy