Huawei sues the US government for banning its telecom equipment 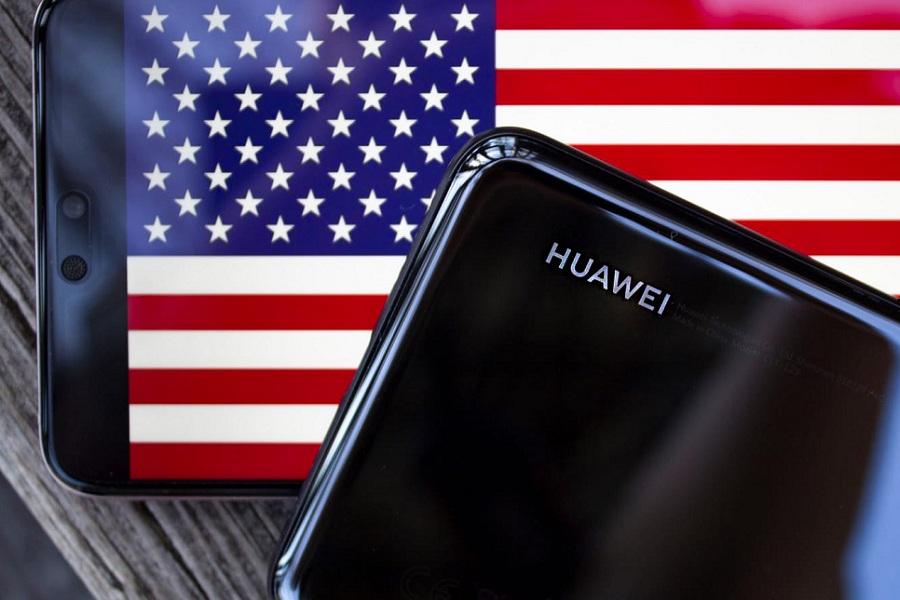 This time, Huawei will either come out of its biggest suffering or it will get into more trouble. As if the Chinese tech giant will not win the case, it will lose its hold on one of the world’s biggest telecom equipment market, permanently.

Huawei has recently filed a lawsuit against the US government over policies ban on its telecommunications equipment. The suit alleges that vague policies approved by Congress in 2018 as part of a defense budget unconstitutionally singled out Huawei for punishment.

The lawsuit filed by the Chinese manufacturer claims that when Congress passed the legislation, it comprised of provisions blocking Chinese-made telecommunications products from being used in federal networks, effectively also preventing major government contractors from using Huawei equipment. Additionally, the legislature specifically named Huawei and ZTE and some other Chinese companies as banned telecom equipment provider.

Huawei claims that this behavior breached a legal standard against making a “bill of attainder,” in which the government makes policy outrageously directed at a small group of Chinese companies. The lawsuit also alleges the government of infringing on the company’s due process rights.

Huawei key officials announced the lawsuit during a press conference in Shenzen. The firm’s rotating chairman Guo Ping said in a statement at the press briefing;

“[The ban] prevents us from serving our US customers, damages our reputation and deprives us of an opportunity to serve customers outside the United States. It violates the separation of power principles, breaks US legal traditions and goes against the very nature of the US Constitution. Huawei is prepared to take this legal action as a proper and last resort.”

It is pertinent to note here that the US officials have repeatedly marked Huawei as a potential security threat, claiming that the company could be pre-owned by the Chinese government as a gimmick for spying. Meanwhile, Huawei has consistently denied that possibility, claiming that the US has failed to produce evidence of its concerns. The steps preventing the use of government equipment have been one of the most distinct actions against the company in the US. 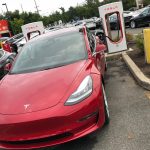 Tesla unveils its next generation supercharger