Huawei teases Samsung with its new promo for IFA 2017 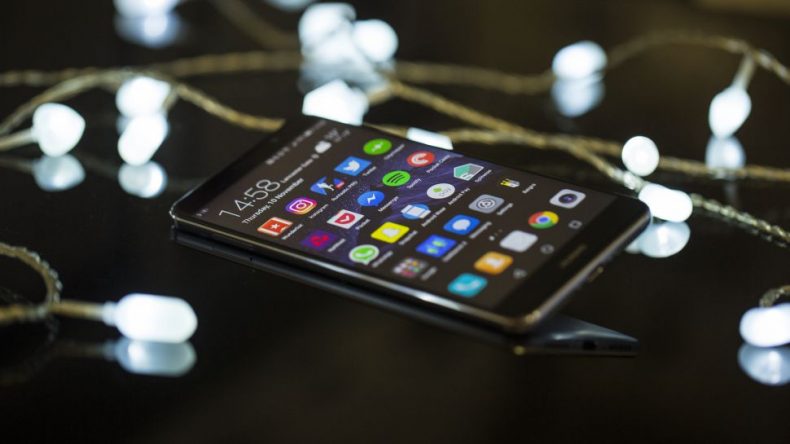 Huawei took to Twitter yesterday to remind everyone that it is coming to IFA 2017, to be held in Berlin in September, where they will be revealing a new virtual assistant. The teaser was targeted towards Samsung which is promoting the Note 8’s UNPACKED event with the “Do bigger things” tag line whereas the Chinese company is going with “Do what matters.”

Huawei has built a pretty strong presence in the smartphone segment with 73 million devices sold in the first half of 2017 alone. They were dominating the Chinese market during their initial years but their actual goal was the Western side where they continue to grow. Huawei had also managed to score a Google contract to manufacture Nexus 6P in 2015. Huawei P10 and P10 Plus achieved 6 million sales worldwide as well.

The teaser from Huawei can be seen in the tweet below:

It’s time to do what matters. Berlin, IFA 2017. #DoWhatYouWant pic.twitter.com/uD0fbjdgk3

We aren’t sure regarding a possible flagship reveal at IFA but it is pretty clear that Huawei is coming up with its own virtual assistant to rival Cortana, Siri, Google Assistant, and Bixby. It would be a good combo if they showcase their Mate 10 flagship with an assistant running on top to attract more sales, just like Samsung did with the Galaxy S8.

Samsung’s UNPACKED event for its Galaxy Note 8 launch starts at 8 PM tonight. You can view it live from here.

What are your thoughts regarding this teaser? Will we see the Mate 10 in this event or only an assistant? 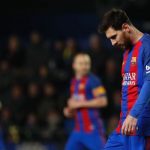