Huawei to be banned in UK for its 5G network 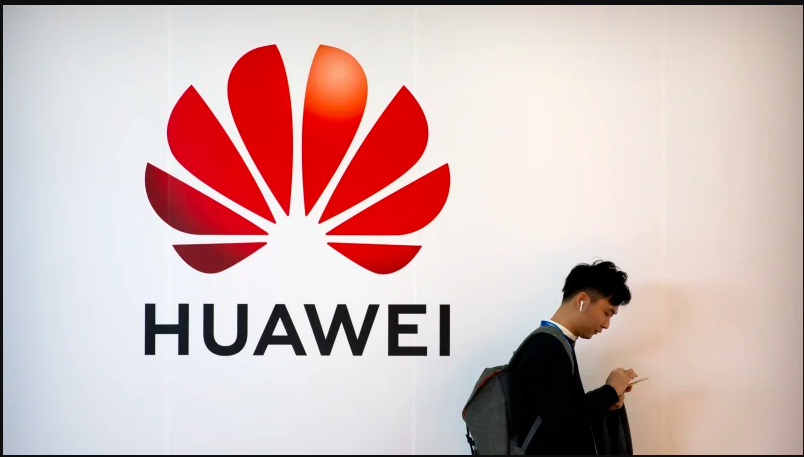 Prime minister of the UK Boris Johnson is ready to ban Huawei from Britain‘s 5G network on Tuesday. The news of banning Huawei is going to anger China but on the other hand, going to please The US.

United States of America has pushed the UK Prime Minister to change its January decision for granting Huawei a limited role in the 5G, whereas Hong Kong in crackdown has dismayed the UK and changed its perception that China is not completely honest regarding the Coronavirus outspread.

As Britain is resigning off from the European Union, Boris is all ready to take risks of the fury of the world’s largest economy by banning the equipment from the Huawei which has been alleged by the US government to be spying on the whereabouts of Western countries.

The US is concerned that the dominance of 5G would be a milestone of giving way to Chinese Technology’s sovereignty. Chinese dominance in terms of technology would also redefine the geopolitics of the 21st century.

Johnson chaired a meeting on Tuesday with Britain Security Council for discussion regarding Huawei and for the sudden turn in the policy. The policy of Britain was highly affected due to the newly publish US sanctions on chip technology, which according to the London government affects ‘the Huawei’s ability to remain a reliable supplier.’

It is believed that 5G is going to become a nervous system for the future economy as it can provide faster internet and increased data capacity. 5G can carry the database from critical infrastructure to global financial flows like transport, energy, and defense.

The Telecoms belonging to the UK have planned to cap down the role of Huawei in 5G at 35 percent by 2023. The role would be reduced to zero over another 2 to 4 years. In short, the Western countries are forming a group of rivals against China and Huawei. 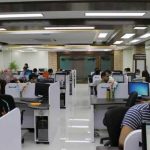 Only 10% of IT graduates in Pakistan are employable, according to study