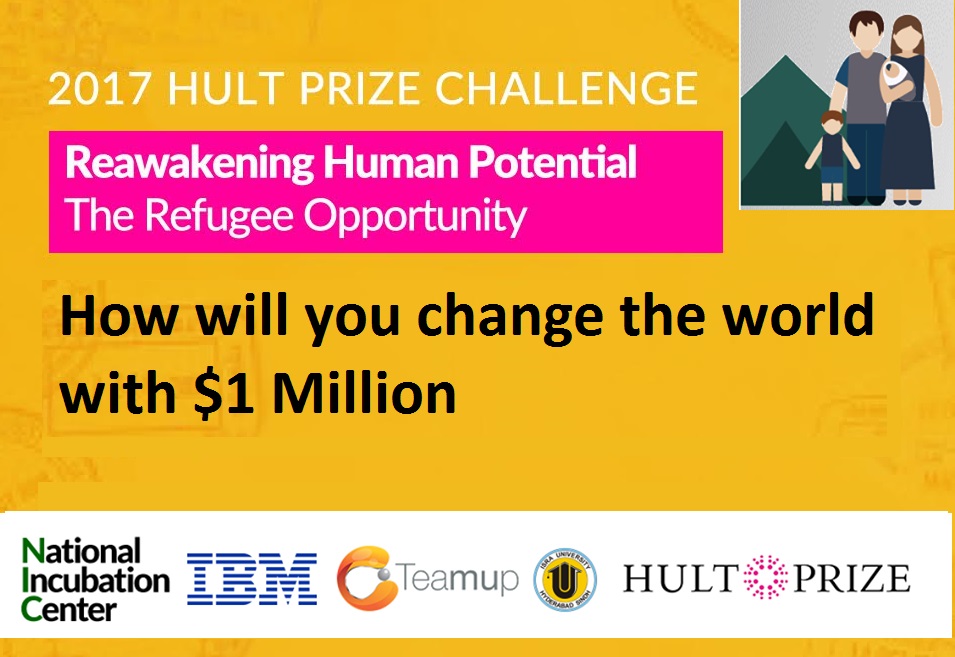 Hult Prize Pakistan brings Hult Prize Case Challenge 2017 ‘How will you change the world with $1 Million’ for the students of 180 universities across Pakistan for the first time.

The theme of the challenge is “Refugees – Reawakening Human Potential”, which will focus on restoring the rights and dignity of about 10 million refugees by 2022, who are forced to migrate due to social injustice, climate changes, political and economic pressure and war. Pakistan has the second largest refugee population in the world. Hult Prize believes that young students from Pakistan have a lot of potential and passion for making a positive change in the lives of displaced people worldwide. The challenge states,

“We will guide student-generated startup enterprises to create value along the entire supply chain of services supporting refugees… Student teams competing in the Hult Prize 2017 Challenge will be asked to reimagine the refugee crisis, and create new architectures of identity and belonging relevant to the realities of the twenty-first century.”

Hult Prize Foundation is a non-profit organization dedicated to launching social entrepreneurs. It challenges the brightest minds to compete in a challenge with the most innovative ideas. The winners are awarded a funding of $1 million to transform their ideas into reality.

The deadline to apply for the challenge is December 25, 2016. The form can be downloaded here. 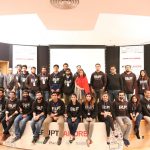