An Idea Can Change Your Life! Ideologies can change Lifestyles 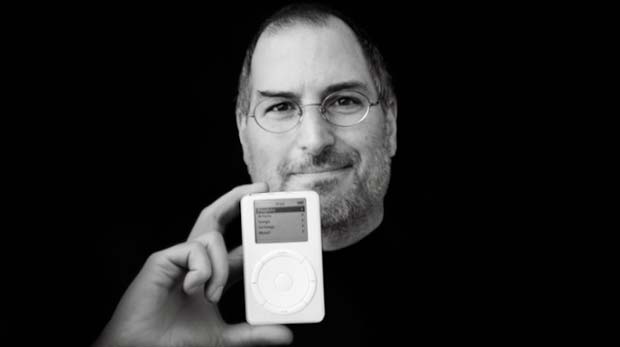 The popular Indian Ad of Idea Telecom is not what we want you to know. It is about people who never bother what others think about them. The obsessions they carry and the visions they have, made the world know how capable they are… More importantly how determined they were two to three decades back!

Had universities been the place to guide, each Stanford graduate would have been a Jerry Yang, or a Harvard enrolled a Gates. Jobs would have completed graduation and Princeton could have been a home to all the internet marketers like Bezos. Sadly, vision is not taught. It is one’s own enlightenment that brings ideas to him and an implementation that later makes huge corporations.

These ideas might be spontaneous, illogical or even totally worth discarding. But the vision behind these ideas surprised us all. The same ideologies brought these entrepreneurs to do exactly what they had in mind some decades back.

One man’s vision can create history

One vision made each company so giant that it’s not tough to believe that obsession of an idea is the real creativity. Innovation starts from the word “GO” provided you know what to do after that… And once started, it never ENDS. 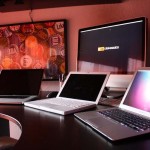