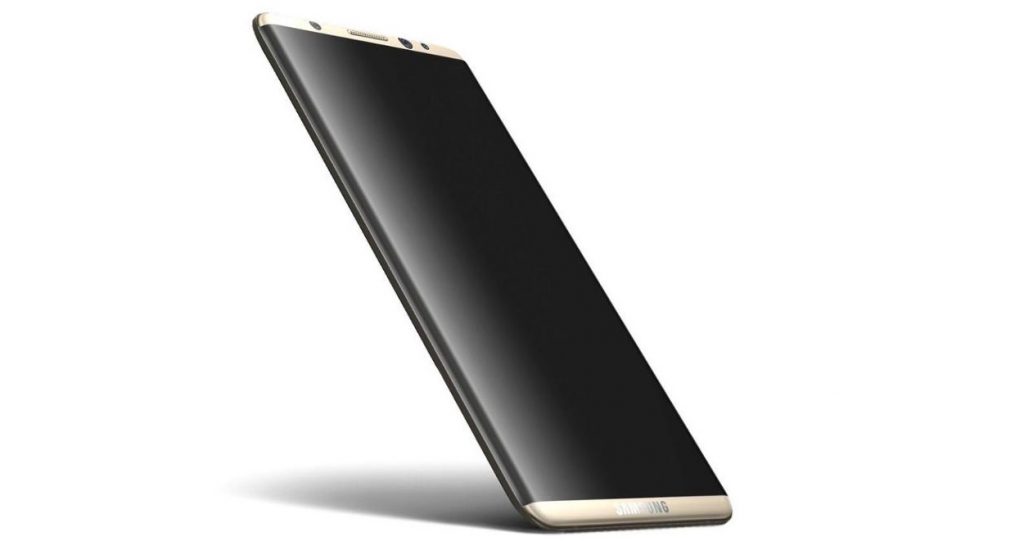 Some pictures posted on Chinese social media site Weibo reveal the first look of Samsung Galaxy S8. The pictures confirm the earlier rumor about the removal of the home button from Samsung’s latest flagship device.

Samsung remains one of the last manufacturers to still adhere to a physical navigation button. If this leak is to be believed, then Samsung is finally giving way to progress and is moving towards on-screen navigation buttons.

As is apparent from the picture above, Samsung will retain the curved screen design for the eighth major addition to their S-series devices. The Samsung logo has also been moved to the bottom of the front panel.

The leak also claims that the release date of the newest flagship device by Samsung will be 18th April. Considering that S4, S5 and S6 all went on sale in the month of April, this date doesn’t seem too far-fetched.

There is still some time left before we get any official information about the device from Samsung. Until that time, we will make sure to keep you posted about any rumors or leaks about the highly anticipated smartphone. 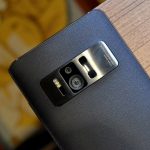