IMDb blocked! Yet We are not Shocked 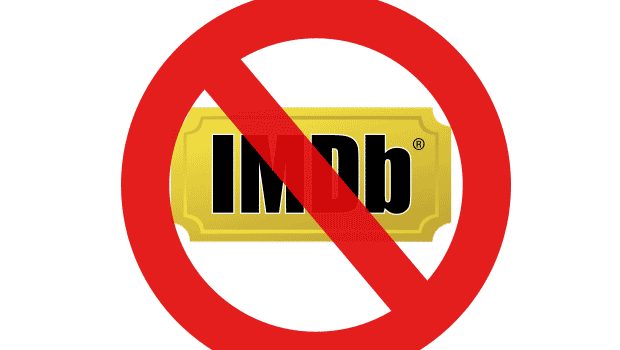 Disclaimer: We apologize in advance if the issues, remarks or sarcasm in this article offends any person, mindset or sect.

NO YouTube, NO IMDb, What Next? An experiment with Facebook has already been done. GMail may be?

The most recent of the news might appear a shock to all people residing anywhere though in Pakistan this is a norm. Ironic it may sound but even Saudi Arabia never bothered blocking YouTube due to issues we all know. Fine enough it resulted in multitude of substitutes already available and a few others also coming to limelight (like our own Tune.Pk).

Let us go a few years back when we decided to block Facebook for an action that was not done by Pakistani citizens. An issue HITS the globe and raising a protest at national level is never a priority but making our own country suffer by mass violence and riots is what we love to do. Foreign chains providing employment to Pakistani people and chains owned by local businessmen is a concern but who cares. We are not enlightened enough to realize what we do to ourselves over issues created by others. With electronic media giving mass coverage to such issues they sell Ads and make money with Red Tickers on their screens. Thus, the world gets to know that Pakistan can be easily poked and provoked to create chaos.

Internet Movies Database (IMDb), you are no longer available in Pakistan

The timing of this block on IMDb is somewhat pretty close to the sectarian issues that we have in our country these days. So if one is to say that Pakistan Telecommunication Authority (PTA) banned it in Pakistan considering the recent sectarian riots then Yes that is the only reason. Why on earth would they ban it to promote “WAAR” – We are confused.

A few recent movies were reviewed on IMDb and were given a lot of positive response thereby providing them the much needed international reach. At large a blessing for a country like Pakistan. But we guess it is time for us to “Zinda Bhaag”…

We are pretty sure that all these issues that have surfaced Post-Rawalpindi news are because of WAAR’s reviews on IMDb. The Zinda Bhaag’s plot was the one to provoke people to raise fires against each other. The media giants who could not sell “Pakistan Idol” realized that it was a better story giving such a brilliant idea to PTA to ban the viral disease known as IMDb. We salute your idiotic logic PTA.

So here we are, free from all violence, riots and polarized views. IMDb ban solved it like YouTube ban did. I guess Wikipedia, Facebook and all webmail providers are to follow and in the end they would ban breathing in Pakistan we suppose. 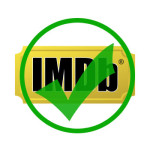 IMDb Gets a Life in Pakistan