In a landmark announcement, Pakistan to get COVID vaccine in first quarter of 2021 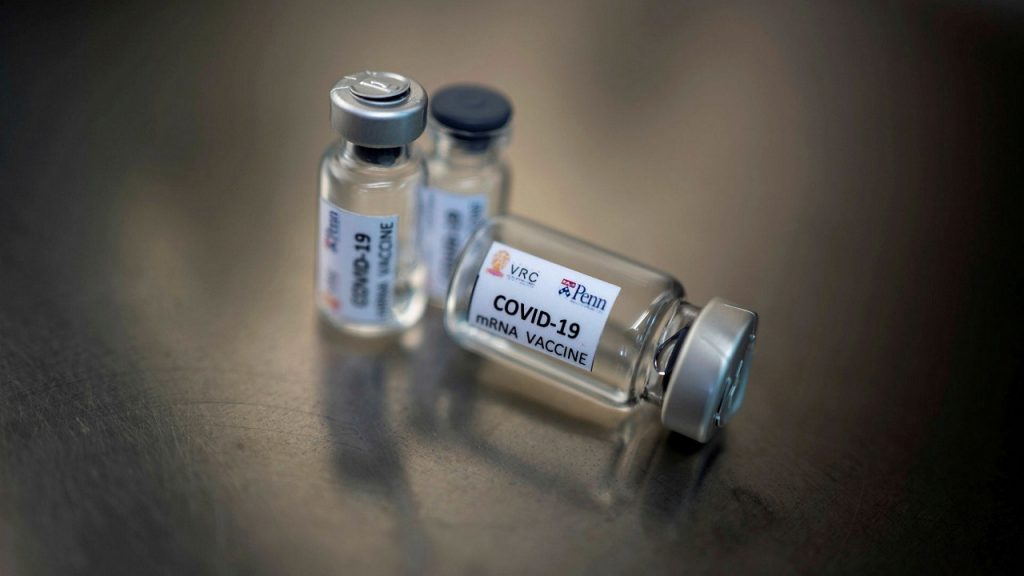 The Pakistani government is all set to procure vaccines for the coronavirus in the first quarter of 2021 as the Special Assistant to the Prime Minister, Dr. Faisal Sultan, has said that the government approved the procurement of vaccines in the first phase for which a sum of $150 million has been set in the recent cabinet meeting.

The exact date of the procurement was not given by Dr. Faisal but he affirmed that it can be expected in the first quarter of 2021. He also added that the vaccine would be given to the public in different stages phase and the frontline health workers would be part of the first stage.

The second stage would for the elderly and the people suffering from the virus. The general public would receive the vaccine in the third stage. The vaccine will be free of cost for the public according to Dr. Faisal and the government will bear the whole cost. He also added that the government is in the process of shortlisting multiple candidates for the purchase of the vaccine considering the cost, efficacy, side effects, storage requirements, and Pakistan’s access to the vaccine.

If we compare the prices being set by the manufacturers for the vaccine, the average price is around $30 for one shot of the vaccine. Most companies are giving the vaccine in two shots for it to be completely effective. This means that the Pakistani government will only be able to procure a maximum of around 5 million vaccine shots allowing 2.5 million people to have access in the first phase. Of course, the actual number will be significantly less due to the logistic and administration costs. 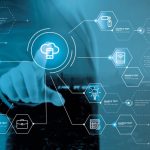