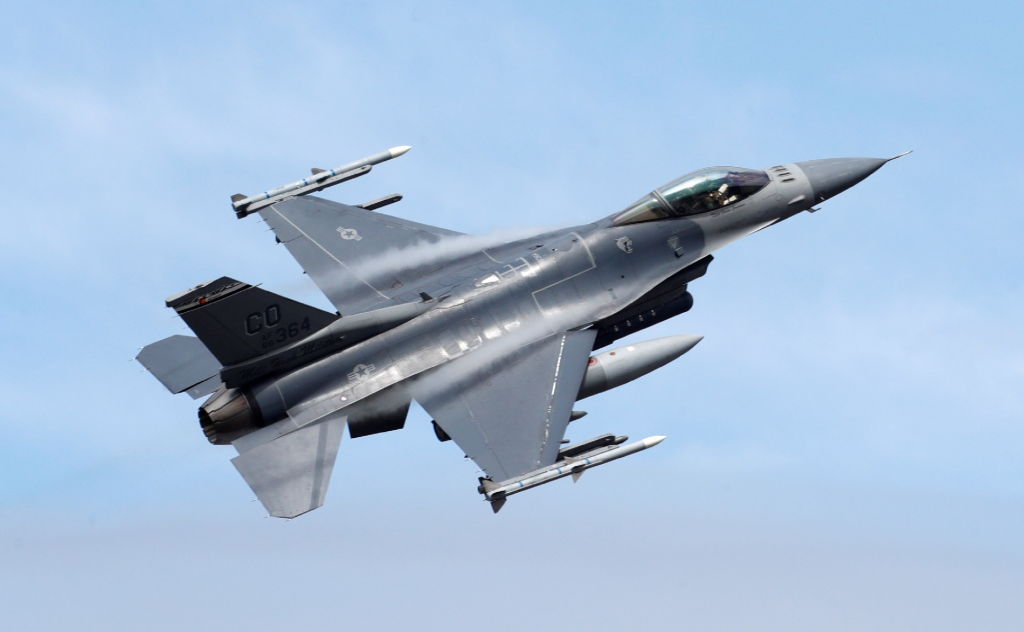 Last week the US government announced that Pakistan’s prolonged request for the F-16 equipment for national security and anti-terrorism purposes has been approved and the US will sell $450 Million in F-16 equipment to Pakistan. Following this decision, the Biden government experienced serious complaints from India’s Government and they claim that they have felt “betrayed” as no one discussed anything with India before the transaction and the new addition F-16 fleet will only be used against India.

After the US announcement, the issue was discussed in all of Donald Lu’s( the US assistant secretary of state for south and central Asian affairs) meetings, and he was told that the government expected the US to be more aware of India’s security interests. India hasn’t said anything about it in public yet. The US has said that the maintenance package won’t include “new capabilities, weapons, or munitions” and only maintenance equipment would be provided to Pakistan and US will keep a track of the equipment and its usage.

The protest is learned to have come in the form of a sharp rebuke delivered to US assistant secretary of state for south and central Asian affairs Donald Lu and focused on both the substance and timing of the decision. This package for Pakistan was announced while top US officials, including Lu, were in India for a US-India 2+2 Intersessional Meeting and Maritime Security Dialogue.

There has been speculation about the US rewarding Pakistan for, as the Taliban have claimed, allowing the use of its airspace to take out Al Qaeda’s Ayman al-Zawahiri but Indian authorities are not aware of any such “deal”. Pakistan has also denied the Taliban’s claims. This is seemingly a tactic from the US to avoid any bad blood from India and the Indian government also claims that though they have been “betrayed”, the acceleration of the relationship between the US and India would not stop. The Indian government also says that though they are sure that this fleet is most likely to be used against India, it wouldn’t make much difference in Pakistan’s stack of weapons Pakistan has collected from China.

The US, under the Trump administration 2018 decided to stop providing warfare aid to Pakistan due to Pakistan’s lack of efficiency in fighting against terrorism. The neglection of the decision by the Biden administration has come at a time India and the US are also having to contend with differences over India’s reluctance to join the West in condemning Russia’s actions in Ukraine. India has also ramped up its energy imports from Russia, much to the consternation of the West, and PM Narendra Modi said last week there’s immense potential in energy cooperation with Russia. While Pakistan is also trying to form some kind of deal with Russia in order to buy fuel supply and is supporting the Russian stance on the Russia-Ukraine war.

Read More:
Pakistan Is Buying $450 Million Worth of F-16 Equipment From the US 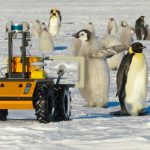