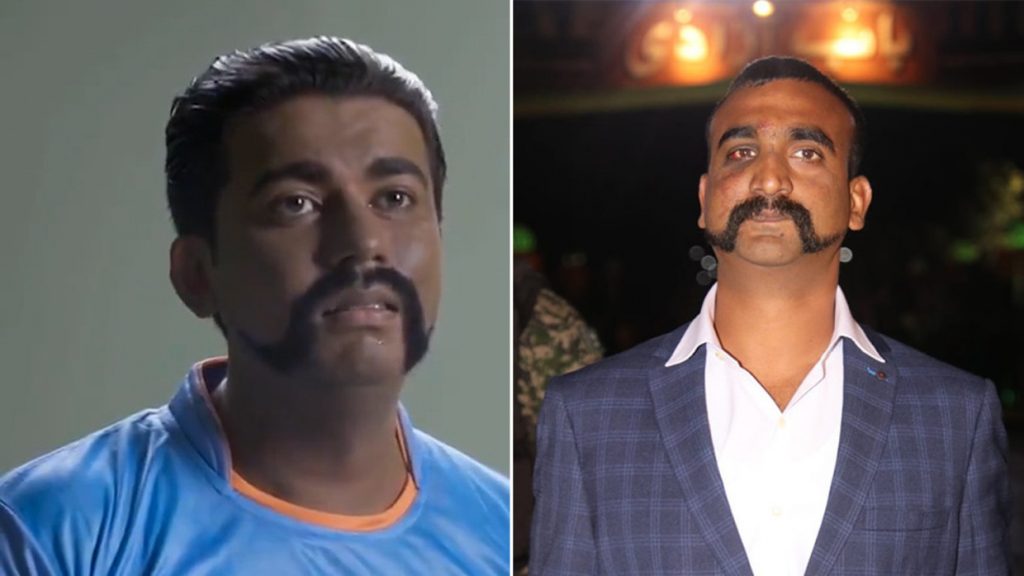 The most recent debate has been on an advertisement leaked in digital spaces which uses Abhinandan’s lookalike, Indian’s captured pilot by Pakistan, to troll India for the upcoming world cup. The advertisement has gone viral on social spaces and receiving mixed response on social platforms. As of writing this article, hashtag Abhinandan is trending in Pakistan and India and has received over 40,000 mentions, all of the tweets are in discussion with the recently released advertisement.

Interestingly, nobody has been able to figure out who are the people behind this ad. Seemingly the ad ends with the mention of Jazz TV and a music theme of Jazz’s last year campaign ‘No issue lelo tissue’ but Jazz has denied any involvement with the ad. The ad also can’t be seen on any digital properties of Jazz, Pakistan’s biggest telecom with over 40M subsciber base, we reached out to Jazz to get their input.

Jazz spokesperson said, “Jazz (only) supports content released to its own electronic media through its official assets and social media handles. The company is a big cricket supporter and patron. Sports must be played with the spirit of camaraderie. We wish all World Cup teams the best”.

The ad shows the look-alike of Abhinandan drinking tea, while an interviewer asks him different questions regarding the team members and what is Indian team’s plan after winning the toss. On every question the actor replies with the same answer which is “I am sorry, I am not supposed to tell you this”.

India and Pakistan both have created funny advertisements during world cup including “maoka maoka” ad from India trolling Pakistan and “No issue lelo tissue” ad from Jazz Pakistan was launched to troll India for facing a defeat in Pakistan and India’s match in the ICC champions trophy.

Apparently, the ad was leaked by some agency, trying to pitch a campaign to Jazz for this world cup. On the other hand, India’s media is in total frenzy blaming the government and Pakistan army for dishing out this advertisement. Indian media who is known for its war mongering and hate filled reporting has gone mad.

The advertisement has been picked up by many news media websites and channels including NDTV, Economic Times, DNA India among many others and India media is criticizing Pakistan for using their hero as a funny symbol to mock them.

I don’t know why people are surprised at Pakistan’s failed attempt to make fun of Wing Commander #Abhinandan.

They refused to accept the dead bodies of their own soldiers in Kargil War 1999.

They have no respect for their own soldiers, we can’t expect them to respect ours. pic.twitter.com/jE5yS9s6oG

There is a debate going on the internet over the fake reporting by journalists without confirming the authenticity of the news they receive. The reporting over this ad by Indian media puts a big question over their credibility, as they started criticizing Pakistani government and Army without confirmation about the creator of this ad.

While it is not yet known who created this ad and when was it uploaded, Pakistanis are surely enjoying it. Pakistanis believe that Indian cricket team will face the same fate in the match that India faced against Pakistan’s Air force. Pakistanis are also sharing other mocking videos on Twitter, here is one of them;

If u have’nt seen this. You have no right to live.
Epic stuff..????
??#Abhinandan pic.twitter.com/Ea6AwelhiB 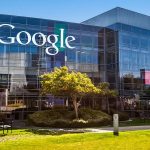