Inflation slows down to its lowest rate in over two years 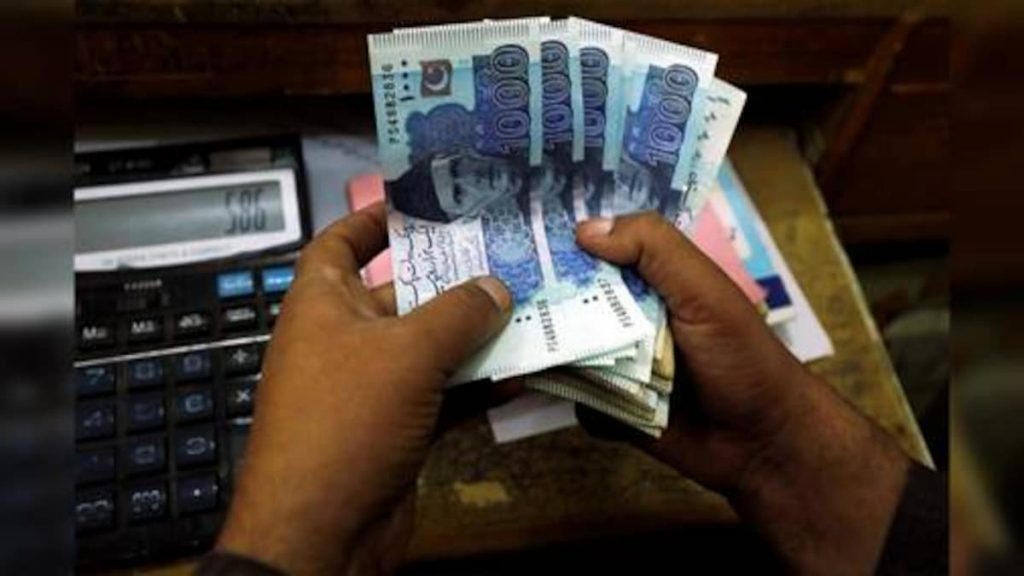 The rate of growth of inflation slowed down to 5.7% in January, thereby settling at its lowest value in over two years. The decline can be attributed to smooth supplies of perishable food items and an unusually high inflation rate in the same period a year ago.

This marks the fourth month in a row that the rate of inflation has been following a downward trajectory. Federal Minister for Planning and Development Asad Umar took to Twitter to announce the drop in the rate of inflation and hail it as yet another instance of Prime Minister Imran Khan’s economic policy paying off handsomely.

Umar also highlighted the fact that the rate of inflation was now even lower than what it was back when the incumbent Pakistan Tehreek-e-Insaaf (PTI) government was first formed.

“The rate of inflation is LOWER today then when the PTI govt was formed. #PMIKECONPOLICYSUCCESS,” the minister noted.

Historically, the inflation rate has usually remained in single digit during the month of January due to better supplies of food items during winters.

During the past 14 years, the inflation rate in January was in single digit nine times in the month of January.

However, January 2020 was the abnormal month when inflation peaked to 14.6% due to disruption of the food supply chain, which caused massive increase in prices of almost all perishable food items.

According to data released by the Pakistan Bureau of Statistics (PBS), the 14.6% inflation rate was the highest in the month of January during the past 14 years.

“More good news on the economic front. Our efforts to reduce inflation are now showing results,” tweeted Prime Minister Imran Khan hours after Umar’s tweet. The premier said that Consumer Price Index and core inflation were “both now lower than when our government was formed”.

“I have told my economic team to stay vigilant and ensure that inflation stays under control,” the premier added. 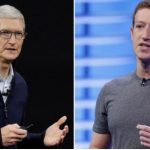