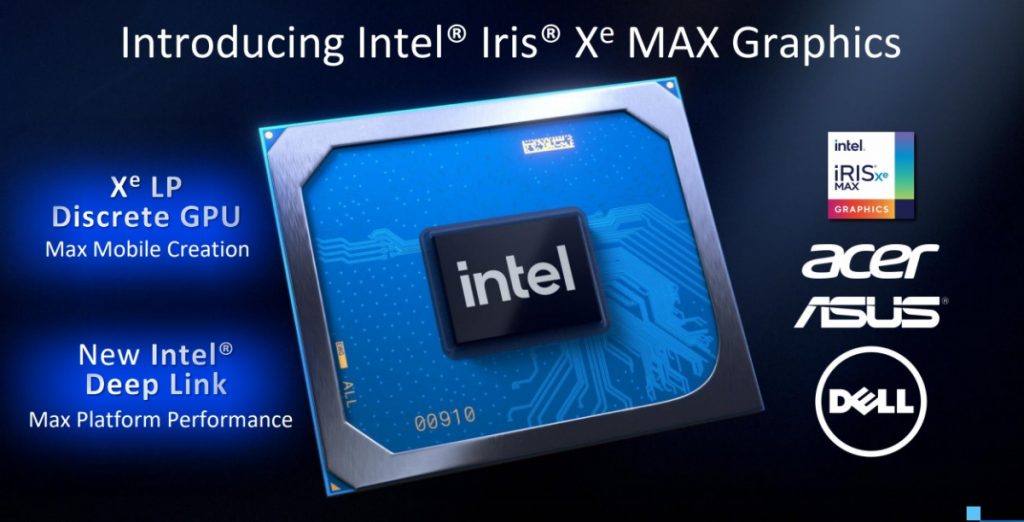 Intel has finally launched its highly-anticipated Iris Xe Max graphics chipset and announced that Acer, Asus, and Dell have signed on as the first customers. The trio of laptop manufacturers debuted their thin and lightweight laptops with the chip over the weekend.

As Intel’s first ever standalone graphics chip, the Iris Xe Max uses the same microarchitecture as the Iris Xe, which is the integrated graphics in its 11th Gen intel Core mobile processors.

However, the Xe Max is unsurprisingly more powerful (wouldn’t be called “Max” if it wasn’t, after all), with a total of 96 execution units, a frequency of 1.35 GHz, and a built-in encoding capability. This latter feature, by the way, is excellent for content creators as it will help them process videos faster and better.

The innovative graphics chipset has been in the works for a while now, with a teaser given earlier in October. The new technology will allow Intel to better compete with standalone graphics chipmakers, particularly Nvidia and Advanced Micro Devices. According to the company, this is just the start of its venture into the graphics chip market.

“We’re targeting this solution at mainstream thin light notebooks, and specifically the mobile creator,” said marketing director Darren McPhee. “It’s going to be a long-term strategic play with this first wave of the product. We’re focusing on how can we enhance the creator capabilities in this space.”

The chipset features Intel’s Deep Link technology, which enables Intel CPUs to work seamlessly with the company’s GPUs, using a common software framework to boost performance for applications like video encoding. In fact, Intel claims that its GPU can execute Hyper Encode up to 1.78 times faster than Nvidia’s GeForce RTX 2080 graphics card for desktops. It’s worth noting that Intel hasn’t tested anything against Nvidia’s 3080 series, yet. 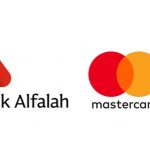