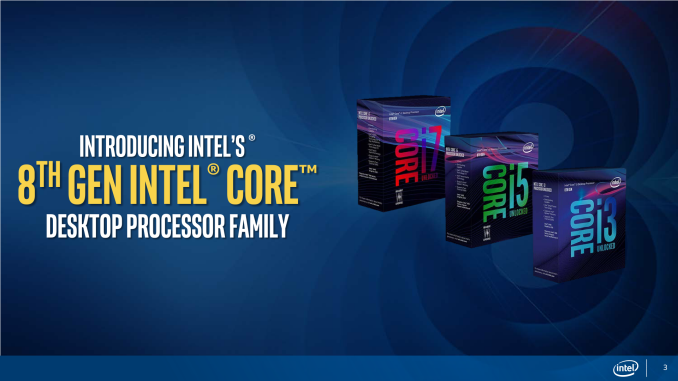 Chipmaker Intel has confirmed that its latest PC and chips are prone to remote hacking. The onboard ‘Management Engine’ has several vulnerabilities that allow remote hackers to access the system and execute code under the nose of the operating system user.

The flaw affects the seventh and eighth generation of Core Chips and Pentium, Celeron, Atom, and Xeon chips. The scope and impact of this flaw are not estimated yet. But according to Mathew Garrett, Security Researcher at Google,

“We have no real idea how serious this is yet, It could be fairly harmless, it could be a giant deal.”

In order to help the users, Intel has released a tool for Linux and Windows to help them detect whether their system is vulnerable or not. A fix has also been posted as well but the response from the manufacturers has been slow. Only Dell and Lenovo and Intel have listed the affected systems and the list is, well, very large.

If you have recently acquired a PC with Intel Chip chances are, you are using a vulnerable system as well. 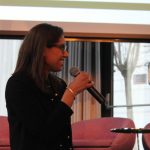 First ever Nordic Pakistan IT Summit held in Stockholm