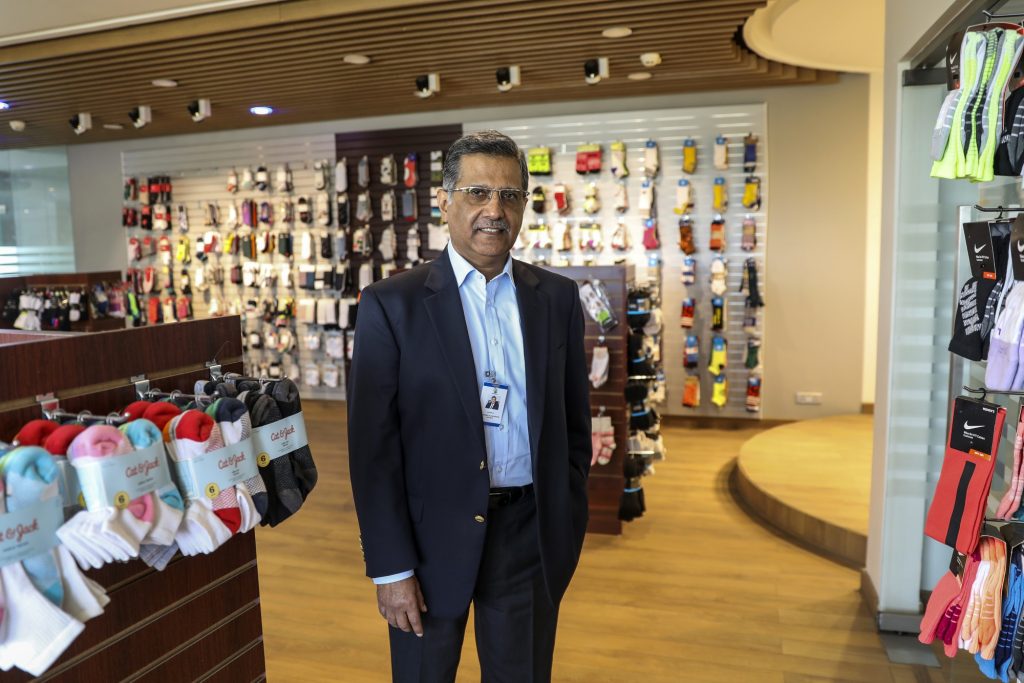 The Initial Public Offering from Interloop, the company in focus, would be the largest ever to be offered from any private sector organization from Pakistan. From the IPO-based financing option, the company is going to put as much as 12.5 percent of its business on sale and is planning to raise as much as $51 million (PKR 6.8 billion) through it. About 109 million shares will be offered at a base price of PKR 45 per share.

The company has been considering this option and doing the necessary planning for it too. The IPO is being expected to take place in January, next year and is in line with the company’s plans to grow further. The Chairman and Co-Founder of the company, Musadaq Zulqarnain, told US-based Bloomberg that the company was already operating at its full potential and it was now looking to expand.

The existing Socks-business would be expanded by as much as 20% while the company also plans to enter into the Denim-line of clothing. Once the expansion is completed, Interloop plans to lift its revenue by as much as by 77% over 5-year’s time period.

The company, which is one of the biggest textile firms from Pakistan, happens to be one of the World’s leading hosiery (sock and yarn) manufacturers and supplies its products to clients like Nike, Adidas, Reebok, Levis, and Tommy Hilfiger. The company which was founded back in 1992 now employs as much as 16,000 individuals and manufacturers more than half a billion socks each year. The company has an annual turnover of more than $270 million. 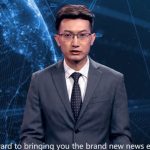