Internet freedom has declined in Pakistan since 2020: report 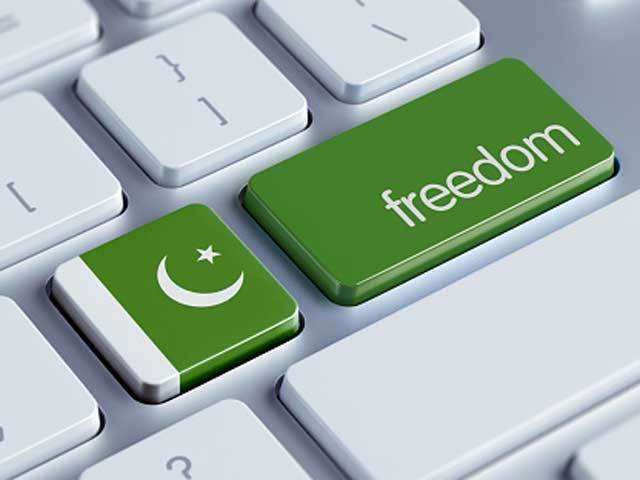 Internet freedom in Pakistan has declined dramatically since 2020 due to increased blocking of political, social and cultural websites by the government.

As reported by Dawn, this is the major insight gained from the “Annual Pakistan media legal review 2020” report launched by the Institute for Research, Advocacy and Development (IRADA) to commemorate the World Press Freedom Day on May 3.

“The accumulative effect of these outcomes was that the already unfriendly legal framework governing freedom of expression, right to information and digital rights in Pakistan worsened considerably during 2020,” according to the details present in the report.

IRADA Executive Director Mohammad Aftab Alam said the media legal review 2020 has been dedicated to the late I. A. Rehman.

The report said Pakistan was experiencing major setbacks in enforcement of digital rights, freedom of expression and right to information – especially in online spaces – through regression in the areas of internet policies and regulations.

“This is resulting in a rise in censorship, hate speech, digital surveillance and breach of privacy and disinformation and misinformation online,” the report added.

2020 featured an aggressive government seeking to extend and expand its authority to over-regulate the media sector and to redefine the boundaries of free speech not just of media and information practitioners, including journalists and online citizens, but also of opposition political parties and civil society movements and their leaders.

Nevertheless, the report added, the government accelerated its efforts to beef up internet controls with the intended consequence of expanding its policy of reduced tolerance for dissent.

As per the report, “13 incidents of actions under Peca against journalists or human rights activists have been reported during the year.”

The report also noted that 2020 saw the re-emergence with a vengeance of banning social media applications and platforms.

The Federal Investigation Agency (FIA) either has initiated inquires or issued notices to journalists and online information practitioners or cases were registered against them under the cybercrime law. At least two of them were arrested as well for their allegedly unlawful online activities.

According to Mr Alam, “the government needs to roll back its increasingly coercive policy and hostile practices” in order to ensure that online spaces in our country remain diverse and inclusive. 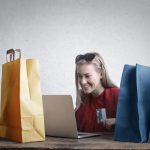 Thal Limited to establish a polypropylene plant with Rs. 1.7 billion investment in Hub