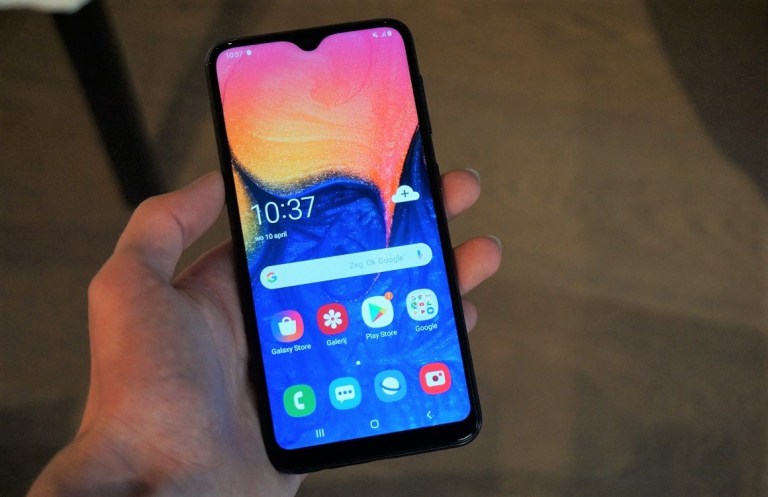 Samsung is clearly trying to expand its portfolio of budget phones, as shown by its recent interest in contracting the manufacture of certain Galaxy devices to Chinese companies. Ever since the fairly successful launch of its very first ODM (original design manufacturer) smartphone, the Galaxy A6s, the South Korean conglomerate has taken a keen interest in the process, culminating in the recent release of the Galaxy A10s.

ODM smartphones are essentially devices that are manufactured by a certain company but branded and ultimately sold by a different company. While the Galaxy A6s was manufactured by Wintech, the Galaxy A10s has been manufactured and designed by Jiaxing Yongrui Electron Technology. Even though the manufacturers in both cases are Chinese, the A6s was exclusively made for the Chinese market while the A10s is aimed at the global market. Of course, a huge feature of both handsets is that they are budget-friendly, which is exactly why Samsung is making headway into ODM.

In essence, the A10s isn’t a whole lot different from the Galaxy A10, especially in terms of design. It features a vertically-positioned 13 MP dual-sensor camera system at the rear which is definitely an improvement over the A10. The front camera, meanwhile, is worth 8MP and includes facial unlock facility. Furthermore, it hosts a 6.2-inch IPS Infinity V display with a resolution of 720 pixels and pixel density of 271ppi.

Internally, it stands as a fairly impressive work of engineering, with a 1.6 GHz Octa-Core MediaTek Helio P22 chipset powering the device along with an IMG PowerVR GE8320 GPU. The RAM is worth 2GB (an adequate figure by today’s standards) while the internal storage stands at 32GB and can be expanded via memory card. The handset features the Android 9.0 Pie with the One UI. With a battery capacity of 4000mAh, this is yet another department where the A10s trumps the A10.

While we don’t have any information yet on the price tag of the Galaxy A10s, it appears that the world’s largest smartphone manufacturer is going to do pretty well for itself with this ODM strategy.