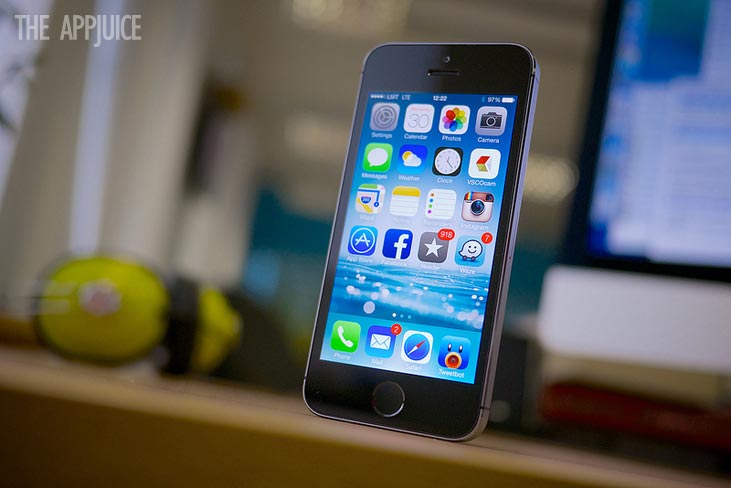 A few weeks ago, apple released the update iOS 7.06 update to fix a major security flaw. Now, they have released the iOS 7.1. It is noteworthy that this is the first major update to iOS7 and may feature some interesting tweaks apart from the obvious bug fixes.
We are sure you are jumping to get your hands on the update. Simply go to Setting->General->Update.

The update is around 158 MB. We will let you know as soon as we find out more. Keep watching the space for updates. 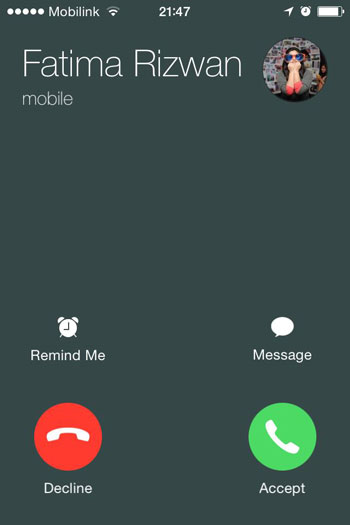 Unlike the bug fix version that Apple releases time to time (most recently 7.06) this is a proper update to change quite a few things in you iPhone. The most noticeable of which are the changes made to the phone dialer. With a prominent call button on the main dialer screen and a brand new call screen with separate accept and decline options, Apple has also revised the look. The new UI features round icons which are visually appealing. The next thing you will notice are the small changes in the Music App. The buttons for shuffle are more prominent. The notification center also got tweaked: it is easier to clear the notifications and once you are done, it displays the ‘No Notifications’ sign. My personal favorite is the change to the keyboard which has been given a slight makeover. The shift and delete keys are easier to use and it has a nice feel to it. Also the Calendar now allows you to glance at events in a monthly view.

Users of iPhone 4s and above can control SIRI by holding down the Home Button. Once you are done, you simply release it. This allows you to record according to your choice. The Touch ID has been improved and the Home screen crash which iPhone users have occasionally experienced has been dealt with. The update is also a great news for iPhone4 users who will enjoy a better, more responsive phone. This small move is probably made not only to help current users but also because Apple plans to start selling iPhone 4 to developing market to increase market share.

One major addition that this update results is the Car Play feature. We discussed Car Play in details last week. Starting in 2014, cars will feature Car Play which will allow users to plug in their iPhone and enjoy a range of smartphone related activities like listening to music on the go.

Apart from that the update allow 5s users to automatically enable the HDR feature and also allows users to enable the parallax motion feature. 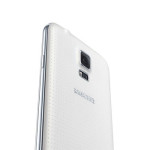 The Samsung Galaxy S lineup – Then and Now!