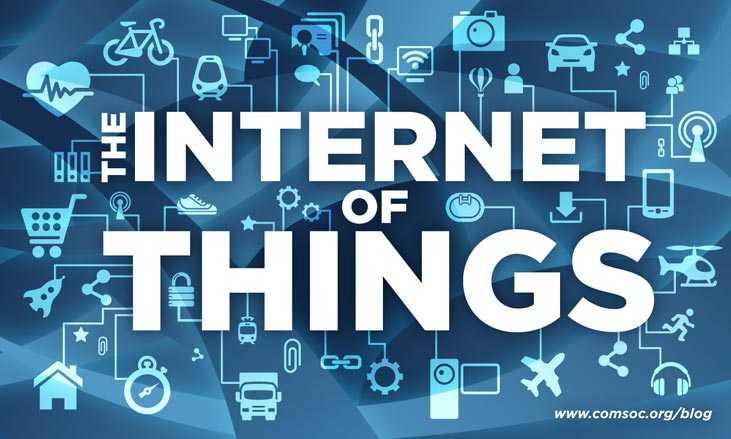 Connected world is a dream for scientists, engineers, entrepreneurs and geeks. Not long ago world was being referred to as the global village. In 1999, Kevin Ashton proposed the term internet of things (or IoT in short). In general the inter-relationship of data, internet and things (cars, devices, mobile phones … and even soap bars) is referred to as IoT. This is fascinating. I mean my home will be tweeting about me leaving for work, it will be intelligent enough to report someone breaking in, it will be able to decide whether or not to order more groceries, it will decide for me the optimum temperature of the room keeping in view my preferences and temperature outside.

But there is a problem – a BIG one. IoT is a terminology so vast that almost entire world can become a subset of it. It is one thing to refer to the connected world as internet of things and another to explain what it means and why. Because this $44 Billion (as in 2011) market is operating with little or no vendor interoperability. In the “internet of things” paradigm unlike the usual internet, devices cannot talk to each other but have go all the way to servers and backend services to communicate with each other.

Where does this leave young entrepreneurs? Well the answer is simple. IoT is a nascent field with a lot of short comings to be removed, expansions to be made and even correction of definitions and directions to be done. Exploit that, and moreover design protocols and proof of concepts for device intercommunication, communication security, power efficiency, higher data throughput and lowest possible cost. In recent past technologies like Bluetooth, Zigbee, WI-FI and Z-wave have contributed a lot toward the development of interconnected devices. But then again interoperability is still a big issue.

Design devices that do not vendor-lock the clients. Design for independence. This is only possible when some can go about rewriting protocols like HTTP, FTP and SNMP and making them better adapt to the internet of things paradigm. It is safe to say that IoT will be more than $10 Trillion market in the next decade with more than 50 Billion devices online. According to Cisco Systems there will be 75 Billion devices online by 2020. This is about 10 devices per person for the 8 Billion people that inhabit the planet. And they are not wrong about it. From technological inventions of the recent past; WSN (wireless sensor networks), BAN (body area networks), blood swimming robots and much more has been developed that is included in IoT.

Technology experts, students and entrepreneurs need to act fast and take advantage of the nascent stage of this technology before it gets too late. We cannot not go back in time and develop all the amazing websites, gadgets and mobile apps that seem ridiculously simple now but we can get hold of the IoT market at this point in time. 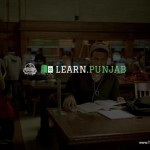 eLearn Punjab: PITB with another Feather in the Cap!