iPhone 6S will now be produced locally in India 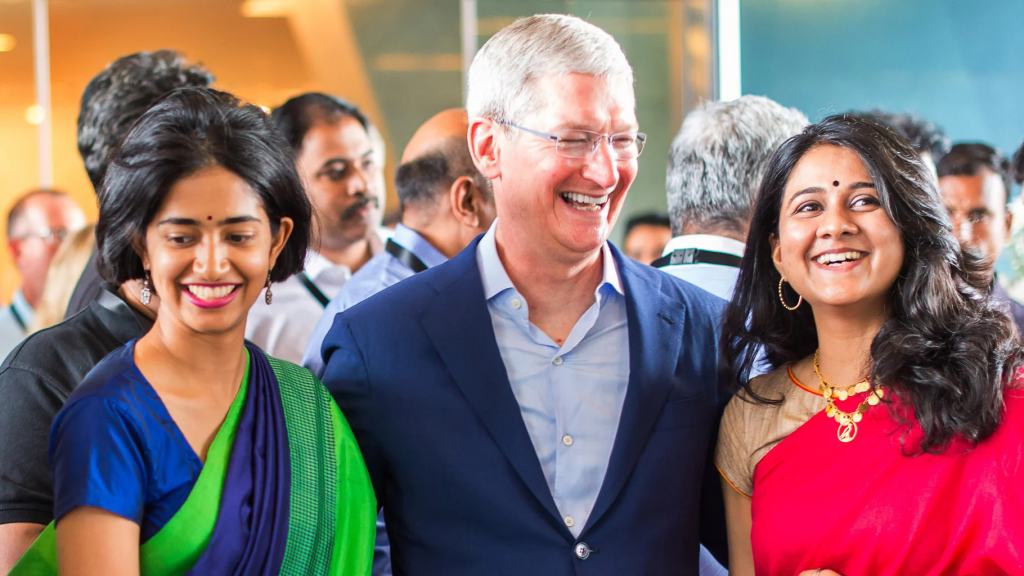 India has progressed rapidly in the tech realm in the last few years. Their current government has done a lot to encourage startups in the country and that has held a significant hand in attracting various multinationals to the country.

Talking about a few, Amazon set up in India 5 years back and Apple started manufacturing the iPhone SE in India last year. Now, Apple has decided to initiate production of the iPhone 6S in India as well, which goes on to show how good the economic policies of the Indian government are faring for the country.

Apple has outsourced production in India to Winstron, which is one of the most prominent partners of the Cupertino giant. Winstron set up a factory in Bengaluru last year in order to start production of the iPhone SE locally and reports say that the same facility will be used for the production of the iPhone 6S. When the SE launched, Apple had over 63% market share of the premium segment. As of now, it is lagging behind Samsung and OnePlus. The iPhone 6S makes up for roughly 33% of total iPhone sales in the country, which might have been a big reason behind Apple deciding to manufacture it instead of other models.

Considering production is going to start soon, some models will have to be imported in order to meet the demand, period. “Made in India” models are expected to hit the shelves in a few months time. One of the main reasons behind Apple deciding to produce locally is the increment in import duties. The Government increased import duties on mobile phones from 10% to 15% a few years back and now the rate is set at 20%.

The excessive rate of tax can be accredited to the Government’s Made in India Initiative, which was introduced in 2014 and focuses on 25 sectors including automobiles, smartphones and IT etc. Apple is planning to open two flagship retail stores in Mumbai and New Delhi soon.

To much dismay, however, there won’t be a price cut. Since Apple would have to import the phones until production capacity meets demand, reducing the price would substantially hinder profits, something (obviously) not acceptable to the American giant. Question is, when will our Government take similar steps? I’m pretty sure Pakistanis won’t mind locally produced iPhones too. After all, more employment opportunities, higher incomes, higher standards; who doesn’t want them? 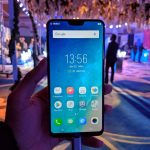