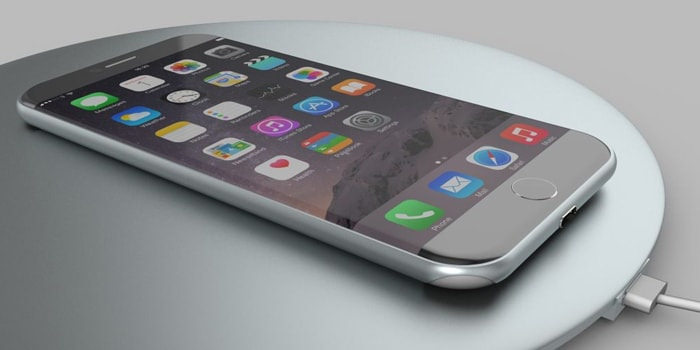 Rumors about the yet to be seen iPhone 8 keep coming up. Just recently, a render of the Apple flagship was spotted with great features such as thin bezels, a lack of home button and others. With the removal of the home button on the front, there has always been speculation as to where the Touch ID will be located.

Rumors are that it may either be integrated into the front panel (the screen) or at the back like most Android devices are doing.

A report from iDropNews, a reliable source of Apple rumors, has indicated that Apple is trying out two prototypes of the flagship phone one with the Touch ID feature on the front and the other one at the back. Knowing Apple, it will likely not go the Android way with the Touch ID being shifted to the back. Rather, it’ll likely be integrated into the display.

If Apple pulls it off, it will be one of a kind and a trendsetter. The all-glass design that has been going around has also been mentioned in the same report. It mentions the presence of 4mm of bezels all around the screen which will make the front an all-glass panel.

The use of 2.5 countered glass means that there will be a slight curvature on either side. This back panel will also have the exact same design as the front panel.

The report also makes a mention of the phone being the same in size with the iPhone 7 but with a screen as large as 5.8 inches. Looking at the current iPhone 7’s size, extrapolating the screen to the edges gives us the 5.8 inches stated. With Foxconn being mentioned in the report, it may or may not be true.

One Reply to “iPhone 8 Render Spotted with 4mm of Bezel, Invisible Front Camera & Much More” 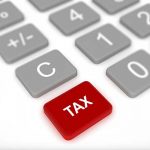