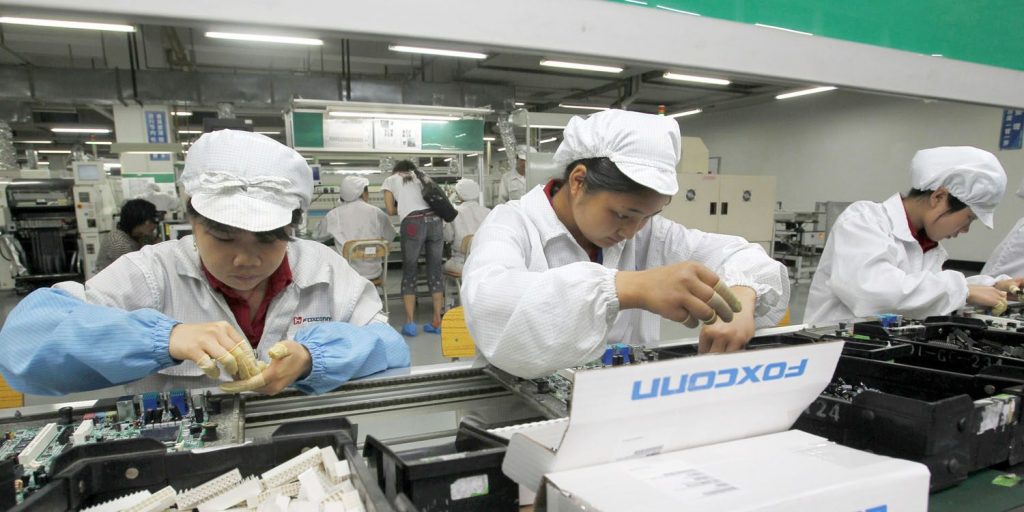 In light of the recent US-China trade war, a senior executive from Foxconn says that the company can help Apple move iPhone production outside of China if the current trade war demands US policy demands it, as reported by The Wall Street Journal.

The comments came from Foxconn’s board nominee and semiconductor division chief Young Liu who told The Wall Street Journal that his company can help in moving the iPhone production if the situation demands it.

“Twenty-five percent of our production capacity is outside of China and we can help Apple respond to its needs in the U.S. market. We have enough capacity to meet Apple’s demand,” said Liu, adding that investments are now being made in India for Apple.

While the recent shocking decisions by the Trump administration has attacked China from all corners, the ball is now in China’s court as the world is now waiting to see how the Chinese will respond to this. The biggest threat looms over Apple as chances are high that the Chinese government will look to make things difficult for the American company.

Furthermore, the upcoming 25% tariffs that will take place by the Trump administration at the end of June will be another reason why Apple might reconsider moving out of China. The new tariff is expected to apply to the wholesale cost of devices like phones, laptops, and tablets imported from China to the USA, the market where a third of Apple’s iPhone revenue comes from. According to Bloomberg, these tariffs may result in price hikes of Apple products, somewhere between 9-16%.

So, with respect to the current condition regarding the tariffs on trades, especially on products that are made in China, Apple will definitely look to change its favorite production place. The recent decision to move some of its production to India may be a part of that bigger plan. Back in April, the Chairman of Foxconn, Terry Gou made the news official during an event in Taiwan. He said:

“In the future, we will play a very important role in India’s smartphone industry, as we have moved our production lines there.”

The shift in the mass production of iPhones is likely going to affect Apple’s relationship with China, as China has been its production hub for years working with Foxconn and other partner companies. But as China and the US engage in a trade battle, it seems like a wise decision by the Cupertino company to find a third market to focus on. 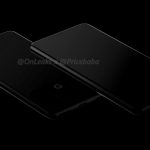