Is Your Device Eligible for the Android 5.0 Lollipop Update? Check Here… 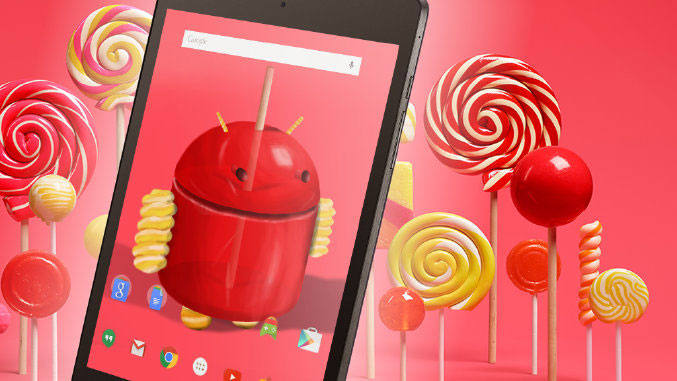 Google has officially announced the name for the next big release of its Android operating system and it will be coming to Nexus devices in the upcoming few weeks. But apart from the Nexus devices, which Android smartphones and tablets will be able to taste the sweet update? We’ve compiled a list of all the models which have been confirmed or are rumored at this point to receive the update in near-future. Take a look and see if yours is on the list!

Note: Models mentioned in regular text have been confirmed by their respective manufacturers, while the ones mentioned in italic text have only been rumored (based on leaked/unconfirmed information) to be eligible for the update at this point.

Nexus smartphones and tablets are among the very first devices to get the latest version of Android. Keeping in line with that tradition, Google has already confirmed all the devices which will be getting the update:

The timeframe for when exactly will the update actually hit the devices is not known, but usually it’s only a few weeks (maybe a couple) of wait as far as Nexus lineup is concerned. 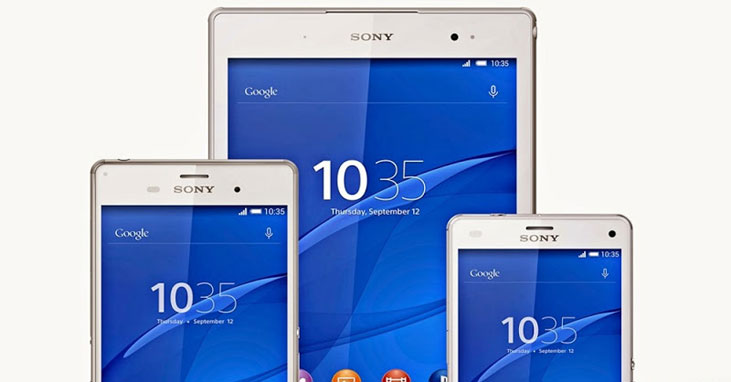 Loyal Sony users will be happy to hear that Sony has just announced its plan to push Android 5.0 Lollipop for the whole Xperia Z family. Following devices have been confirmed by Sony to be eligible for Lollipop update:

As per the norm, Google Play Edition (GPE) devices will be the first to get the update, followed by the latest ones. The users will have to wait, however, until early 2015 for the Lollipop sweetness. 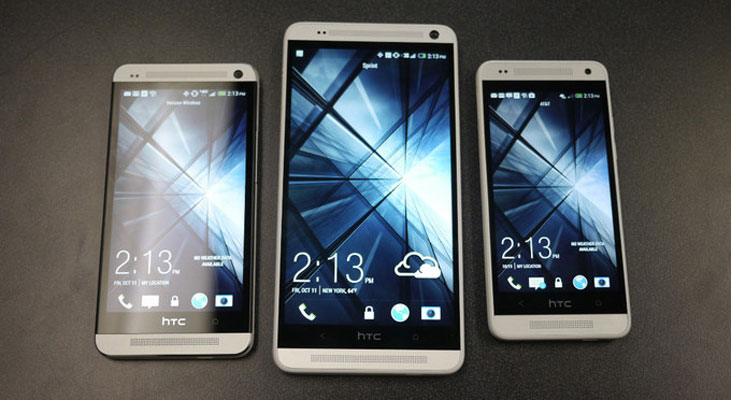 HTC has already announced the plans to equip its One lineup with Lollipop version of the OS as soon as 90 days of official release. There are, however, other handsets as well which are being claimed as update-worthy as an OTA update roadmap recently leaked. According to this roadmap, several Desire- and Butterfly-series smartphones are also entitled for the update:

The update for theses handsets, however, has only recently the evaluation phase, and it will take at least 2-3 months to finalize first. 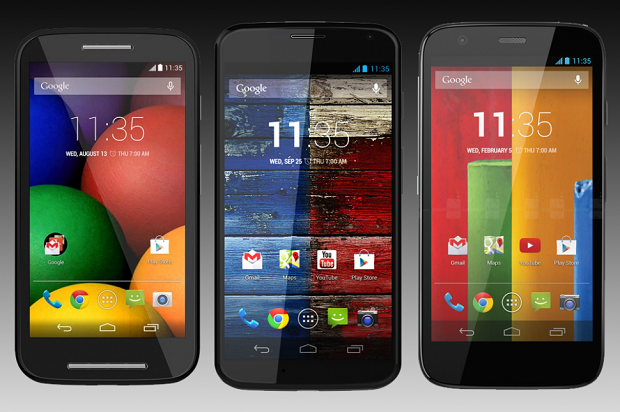 Following devices have been confirmed for the Android 5.0 Lollipop update by Motorola itself: 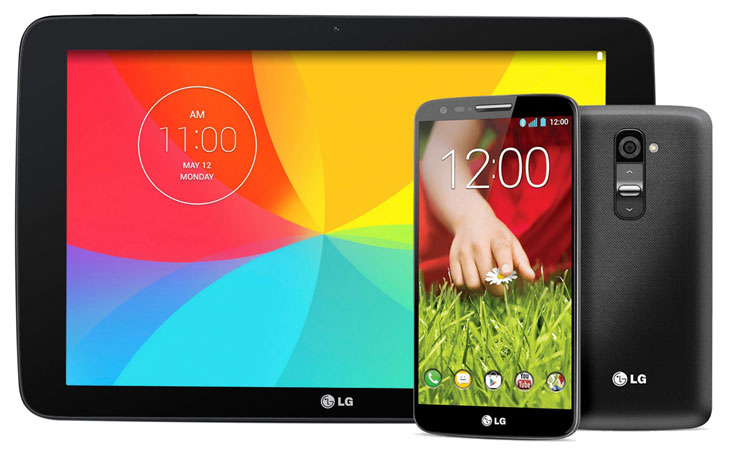 LG has not announced any official roadmap for the update but there are a few signs of the update on the horizon for some of its devices: 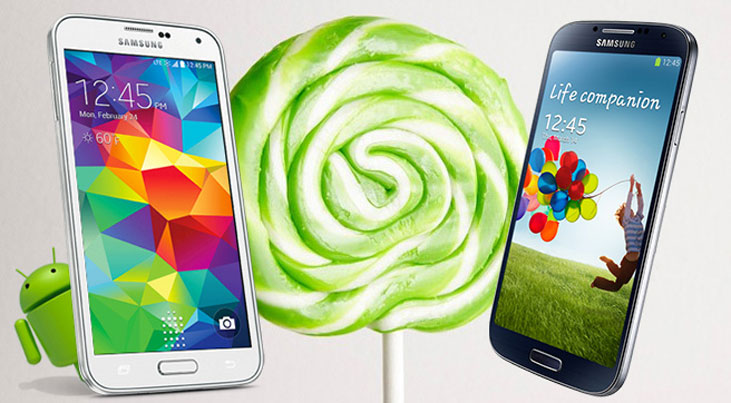 There are no official signs of the v5.0 update for any Samsung device so far but only rumors of a Touchwiz-clad Lollipop for Galaxy S5.

OnePlus’s only device, the One will receive Lollipop-flavored CyanogenMod ROM update within 90 days. 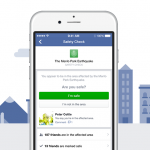