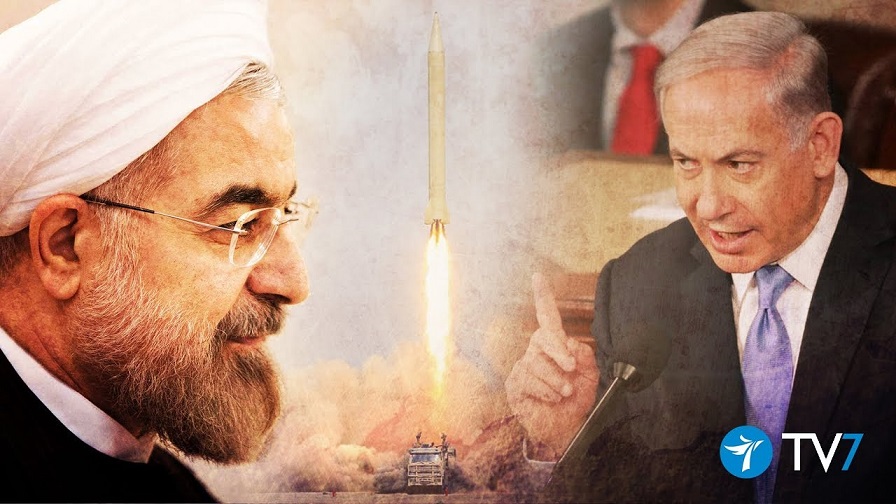 Months after the dramatic assassination of Iran’s chief nuclear scientist who was identified via artificial intelligence while travelling and killed with a remotely operated weapon fitted within a lorry, a mysterious explosion on Sunday knocked out power at Iran’s uranium enrichment facility at Natanz. According to The Guardian, Israeli media reports have confirmed that it resulted from a cyber-attack on Iran’s main nuclear facility carried out by Israel’s overseas intelligence agency, Mossad.

The latest event has resulted in the long-running cold war between two of the Middle East’s biggest foes taking another dangerous turn.

Tehran’s nuclear energy chief described the attack as an act of terrorism that warranted a response against its perpetrators and vowed to take revenge “at a time of its choosing.”

The apparent attack took place hours after officials at the Natanz reactor restarted advanced spinning centrifuges that could speed up the production of enriched uranium, in what had been billed as a pivotal moment in the country’s nuclear program.

The Israeli defence chief, Aviv Kochavi, said the country’s “operations in the Middle East are not hidden from the eyes of the enemy.” Meanwhile, Israeli Prime Minister Benjamin Netanyahu said later Sunday that “the struggle against Iran and its proxies and the Iranian armament efforts is a huge mission.”

Clashes between the two arch-enemies have escalated with Israel’s attacks on Iran’s interests, including strikes against shipping, the killing of Qasim Sulemani, a top Iran military commander, and the killing of Iran’s chief nuclear scientist in November, who was identified via artificial intelligence and killed with a remotely operated weapon, in a way that mirrored the plot of a Hollywood movie.

Previously, the CIA and the Mossad had collaborated on a cyber-attack that involved a computer virus called Stuxnet in 2010, which caused widespread disruption and delayed Iran’s nuclear program for several years.

Read More: US cyberattacks on Iran bore no fruit, says Iranian IT Minister 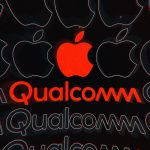