US cyberattacks on Iran bore no fruit, says Iranian IT Minister 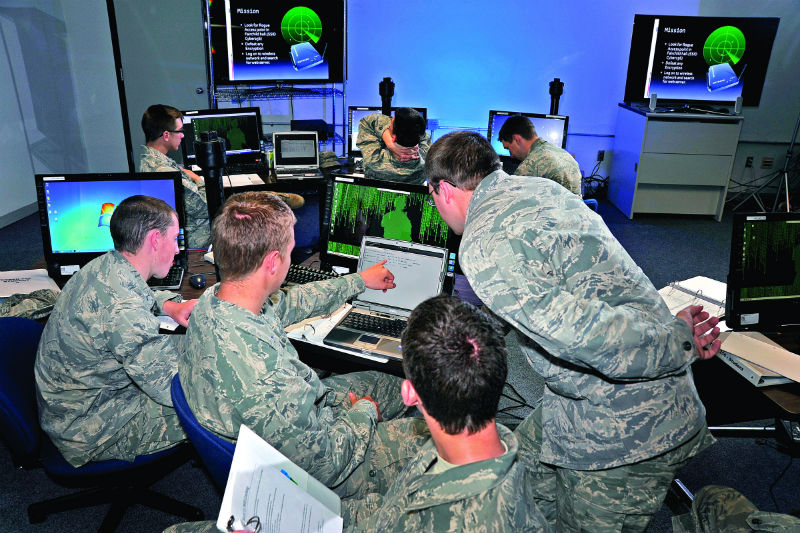 The United States on the direct orders from President Donald Trump launched cyber attacks on Iran, as a response for shooting down the American drone last week over the Strait of Hormuz. Iran’s IT minister Mohammad-Javad Azari Jahromi revealed today that the US made cyber attacks on Iran but failed to achieve anything.

The minister Azari Jahromi made a Tweet from his profile in which he said, “The media are asking about the veracity of the alleged cyber attack against Iran. No successful attack has been carried out by them, although they are making a lot of effort.“

The US President, on the other hand, said that he was considering bombing Iran in response to the shot down the drone, but he changed his mind at the last minute when he was told that 150 people would die as a result of bombing Iran.

The Washington Post reports, no one was hurt from the attack. Moreover, the Post said that the US had been planning for this attack for weeks but decided to launch it after Iran shot down the US drone. Donald Trump also made a Tweet about it, in which he said he approved the military strike on Iran at first but decided to go against it.

….On Monday they shot down an unmanned drone flying in International Waters. We were cocked & loaded to retaliate last night on 3 different sights when I asked, how many will die. 150 people, sir, was the answer from a General. 10 minutes before the strike I stopped it, not….

Keeping in mind the unseen nature of cyber attacks, it is difficult to verify if any such attacks took place or not. The same goes for the claims made by the US cyber-intelligence firms, who have made reports that Iran has also tried to hack American organizations in recent weeks. 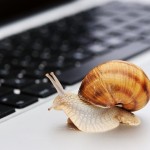 Internet is down globally including Pakistan [Update]