IT Ministry Implements, ‘One Room, One Light’ Policy To Save Energy 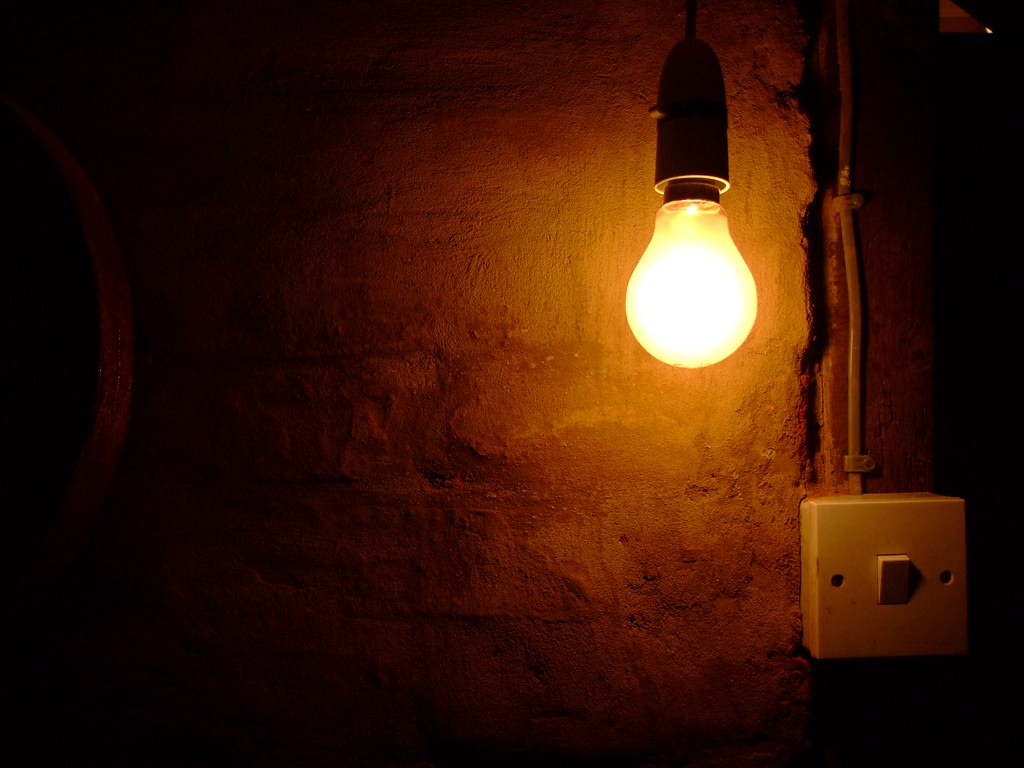 Recently the federal cabinet approved a “National Energy Conservation Plan” to try and save the national electricity and petroleum resources and started implementing them in government institutes and buildings.  The Information Technology (IT) ministry has also started implementing the plan and IT minister, Amin ul Haq has announced the regulation of the ‘one room, one light’ formula; to conserve as much energy as possible in times of crisis.

The ministry has issued a notification regarding the implementation of the policy in the government IT sector including all buildings and platforms. IT Minister Ameenul Haq in his statement said that all the departments working under the IT ministry are bound to comply with the orders. He said that the use of excessive electricity at any level is a waste of foreign reserves.

Prime Minister Shehbaz Sharif briefed the media about the decisions taken in a cabinet meeting that met in Islamabad along with Khawaja Asif said that the energy conservation plan would help Pakistan to save 8,000 to 9,000 megawatts of electricity and Rs62 billion in a year.

Another tactic, in addition to the ‘one room, one light’ formula, has been used by the government to conserve energy and that includes shutting down all the shops earlier. Defence Minister Khawaja Asif announced that the federal cabinet has approved the energy conservation plan, according to which all markets would shut at 8:30 pm and wedding halls by 10 pm.

“All markets and shopping malls will be closed by 8:30 pm and wedding halls at 10:00 pm across the country”

Recently, Prime Minister Shehbaz Sharif announced that all government buildings in the country to solar power, starting from those belonging to federal government entities will be entirely running on Solar Power by April. He claimed that this will save 300 to 500 megawatts per month and slash the import bill hovering at around $27 billion a year if we use Solar Power in all of our government buildings. 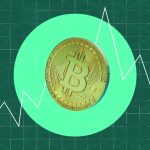