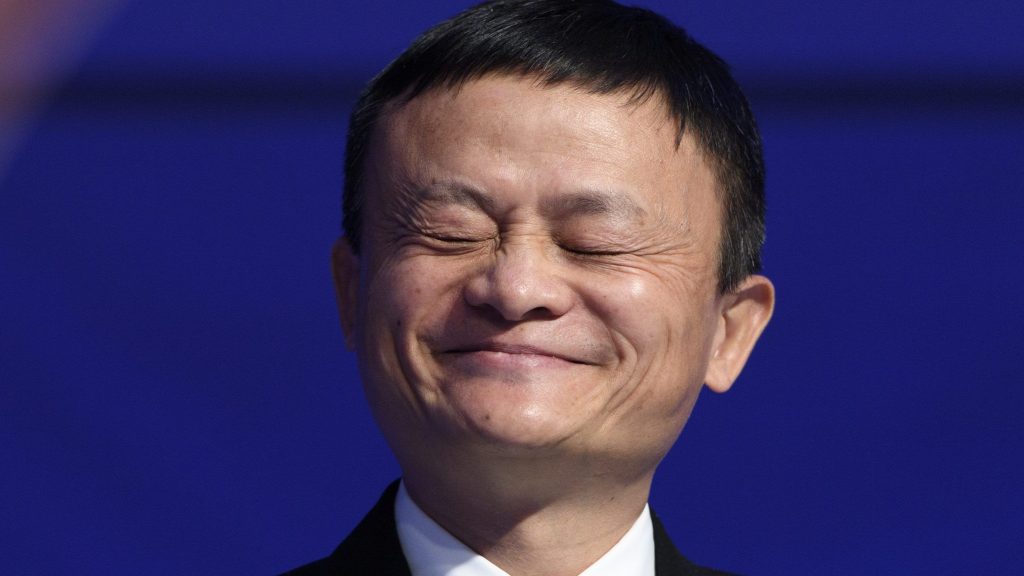 Jack Ma, the CEO and Co-Founder of famous China-based Alibaba, has announced his retirement as the Chief Executive of the World’s fifth largest internet company. The retirement will be effective from 12th of September 2019.

While talking to the New York Times in an interview yesterday, Jack Ma unveiled his plans for the future. The multi-billionaire veteran from China stated that he would be stepping down as the Chief Executive of the multi-billion dollar Alibaba Group Holding Inc. next year and pursue education-based philanthropy full time.

Following the footsteps of the founder Microsoft, Bill Gates, Jack Ma, aged 53, will now contribute more of his time to the education-related philanthropy.

The statement came in assertion to one of his interviews with Bloomberg a few days ago in which he expressed his willingness to contribute more of his time to philanthropy. In the interview with Bloomberg, Jack Ma had told that he was already preparing a Jack Ma Foundation for more than 10 years and now it was about time that he starts implementing it.

Also Read: Alibaba makes over $10 billion in the first quarter of 2018

Jack Ma founded Alibaba, a company which now is the World’s fifth largest internet company, about 20 years ago. Coming off a humble background, Jack Ma, who previously worked as an English Teacher, became one of China’s richest individuals following 20 years of consistent struggle.

Alibaba’s valuation now stands at US$420.8 billion while the net worth of Jack Ma alone is north of $40 billion. He is also the name behind the famous microfinance company Ant Financial. 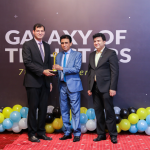