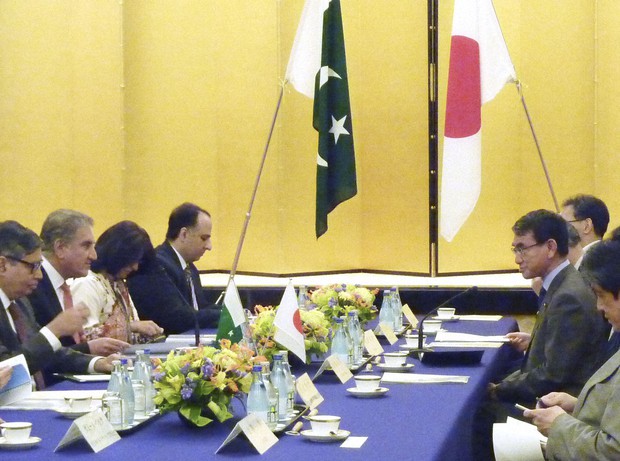 What used to be the world’s second largest economy at one point in time is now fervently looking for tech workers from various parts of the world. Courtesy of an intense shortage of skilled labor, the country is now making efforts to hire tech workers from Pakistan.

According to Japanese ambassador to Pakistan Kuninori Matsuda, there are around 300,000 skilled IT specialists and engineers in Pakistan, who are more than capable of filling up vacant positions at several top Japanese firms.

Both nations look forward to cooperating with each other and assigning officials from their respective embassies to facilitate the movement of skilled labor from Pakistan to Japan. In fact, a Pakistani diplomat will soon be posted in the Japanese capital of Tokyo to manage the incoming flow of skilled tech workers.

Matsuda states that while small and mid-size companies in Japan are steadily embracing IT, they are finding it difficult to recruit enough skilled workers from the local ecosystem. Excellent relations with Pakistan coupled with a burgeoning workforce of skilled tech specialists means that hiring from Pakistan became a tempting option for these companies.

Both Japan and Pakistan are looking forward to creating more opportunities for dialogue and cooperation in a variety of areas, according to the Japanese ambassador.

Pakistan Will Be Able To Save Rs.13.5b Because Of Locally Built Trains 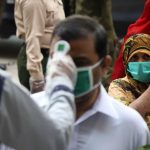