Japanese Woman Sent $30,000 To A Fake Astronaut To ‘Return To Earth’ 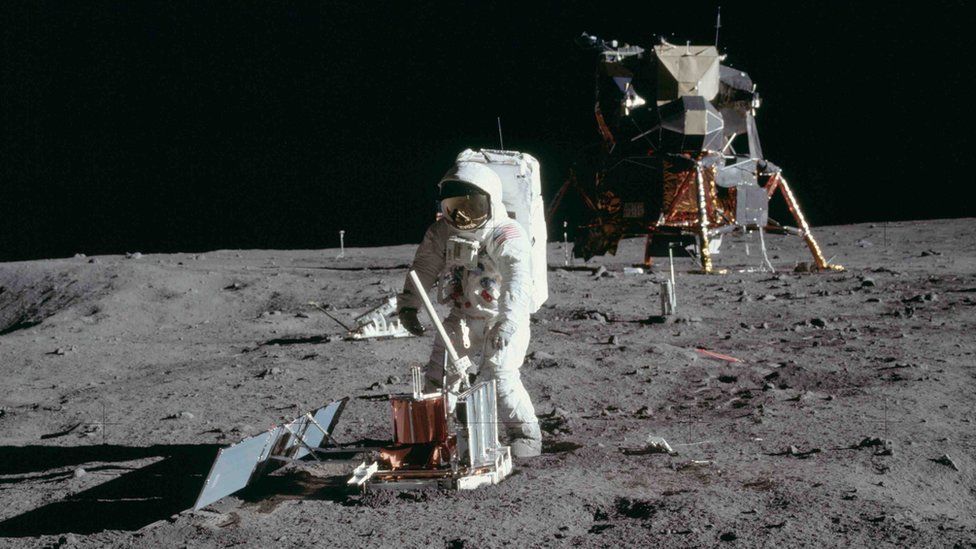 A 65-year-old woman, a resident of Shiga prefecture in Japan, met a conman on Instagram in June this year where the man’s profile was filled with photos of space. The two began exchanging messages and soon moved their conversation to a Japanese messaging application, Line. The fake astronaut (reports suggest that he was Russian) scammed a woman into paying more than $30,000(Rs 67,61,500). The man asked this woman to pay for his rocket so he could land back on Earth, meet her and then marry her.

The victim was sold on the pictures of space the self-proclaimed astronaut put up on his Instagram page, and the fact that he could namedrop space agencies like NASA and JAXA (Japan Aerospace Exploration Agency). But everything else about his story was inaccurate, starting with the fact that the ISS has no cell service. Instead, astronauts use the so-called Space Network, a network of communications satellites and ground-based antennas, to transmit data back to Earth. So, they likely do not spend their time scrolling on Instagram.

The ISS also does not work like an airport, where you need to book a ticket to return back to Earth. Space agencies like NASA pay about $50-55 million to get one of its astronauts up to the ISS and, more recently, private astronauts can pay for their own tickets to board the station. That price, however, does include a return trip back to Earth.

The ‘astronaut’ claimed he needed the cash for one week of holiday expenses, rocket fees from the space station, and to cover the cost of landing in Japan. After the man continued to ask for more money, she eventually got suspicious of his motives, and she reported the fake “astronaut” to the cops.

It is not the first time romance scams have come to light. Romance scams are basically when a fraudster makes a fake social media profile and online persona and tricks their victims into thinking they’re in a romantic relationship in order to gain their trust. This has not only been on the rise in Japan but it is the case in different parts of the world. This became more serious during the lockdown period of the pandemic when many victims fell prey to scamsters who extracted money from them. 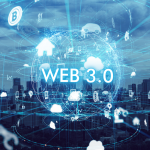