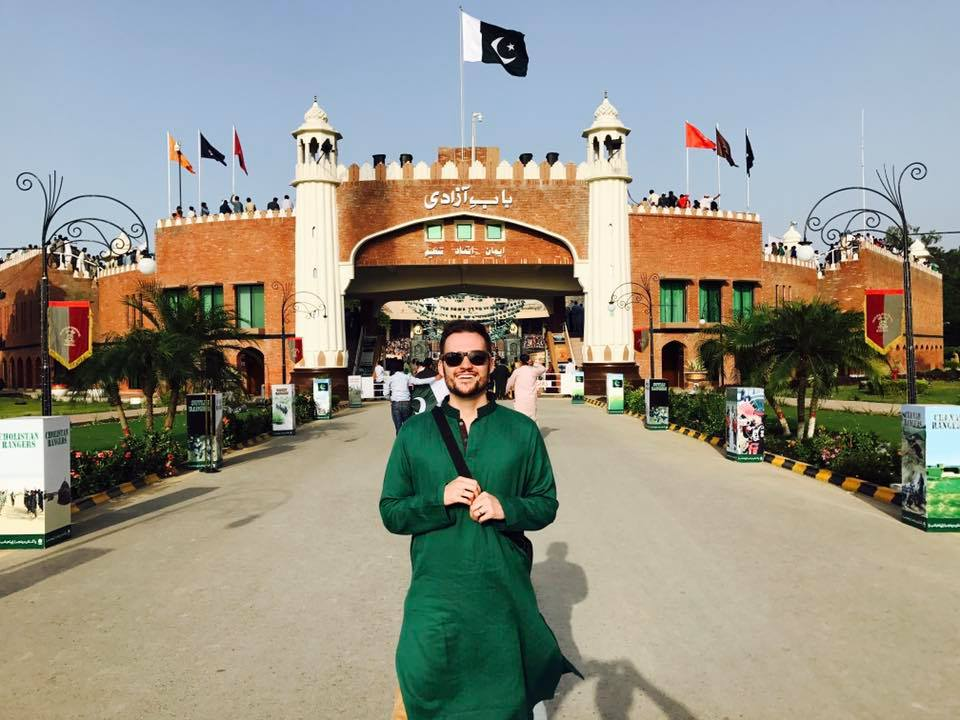 Earlier this summer when news broke about Jeremy McLellan’s Pakistan tour, comedy enthusiasts lost it, a lot of people said, ‘who?’, but everyone got prepared for a gora comedian visiting our country. Jeremy is a biryani-loving, American comedian who accompanied a group of dentists on their humanitarian mission to provide free dental care to the villagers around Islamabad. Today is his last in the country which he’ll be spending doing a show at FAST. Most of us who were unable to attend any of his shows in Pakistan will always have his hilarious social media account to go back to.

Social Media is extremely prevalent today with over 40% of the world’s population hooked on it. It has become our most important source of information and a key way to keep in touch with your friends, family, or followers. People now opt for Instagram, Facebook, or Twitter instead of traditional blogging to share their experiences. And that is exactly what Jeremy did. He used his Facebook and Twitter to document his entire Pakistan trip. Here are some of Jeremy’s best social media reactions while he was in Pakistan!

Of course, he had to be welcomed in true Pakistani fashion.

He instantly fell in love with our ‘local food’.

One hundred percent made in Pakistan!

Then Lahore gave him a taste of ‘traditional Biryani’.

With that one secret ingredient, of course.

When he came up with an ingenious plan to fight America’s obesity problem.

He embraced his inner Pindi boy.

And found a cure for homesickness in Islamabad.

Kohsar Market is the place to be at for goras.

Then went for a mini vacation to Paris & Egypt.

And discovered the magical Fair & Lovely.

When he went to Wagah Border in honor of Pakistan’s Independence Day.

Didn’t shy away from making a pigeon reference while talking about India. 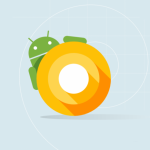