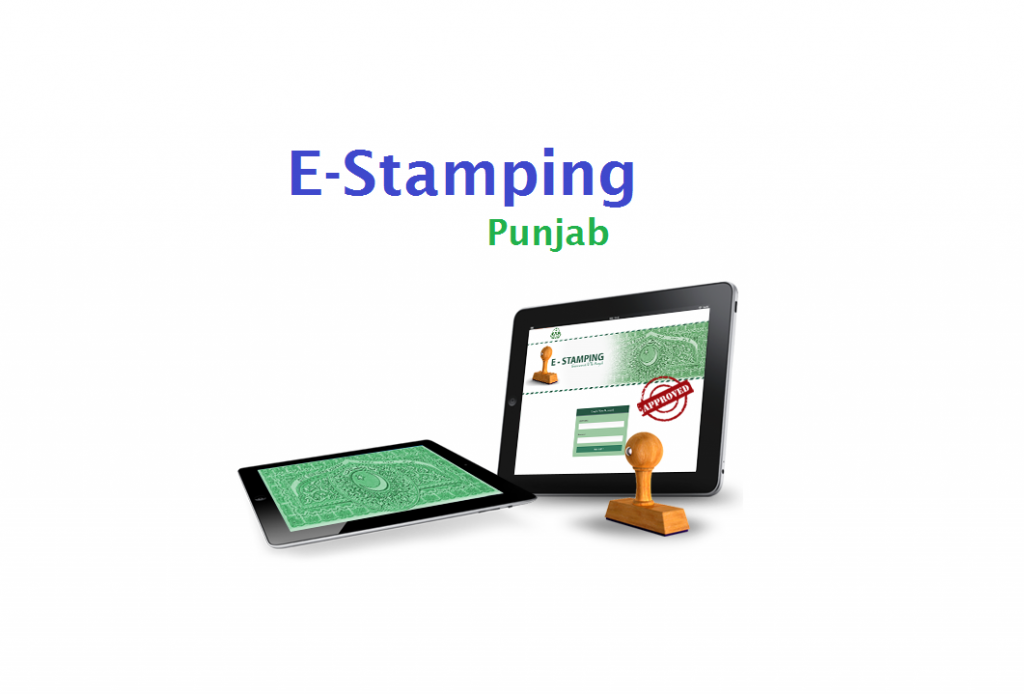 The Government of Punjab and Punjab Information Technology Board (PITB) launch judicial e-Stamp papers in entire Punjab starting from today.

Now it will take only 10-15 minutes to get the stamps issued which earlier took about two to three days.

Judicial e-Stamp Paper Launching Training Sessions took place in Punjab on 22nd December 2016. The informative sessions were attended by the relevant stakeholders. PITB explained about the system and flow of the process in the issuance of judicial e-Stamps throughout Punjab, Pakistan. 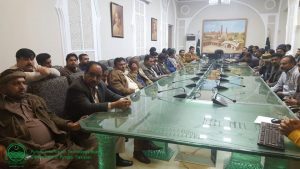 PITB has advised the citizens to visit any nearest Bank of Punjab branch to get the Non-Judicial or Judicial e-Stamp papers after filling requisite challan 32-A form using the e-Stamping portal.

The e-Stamping system employs online digital technology to issue non-judicial and judicial stamp papers. The value of stamp duty is calculated on the basis of data provided by the buyers and DC valuation tables built into the system. The names and CNIC numbers of buyers and sellers are then entered into the system. 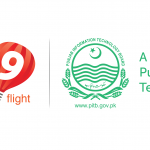