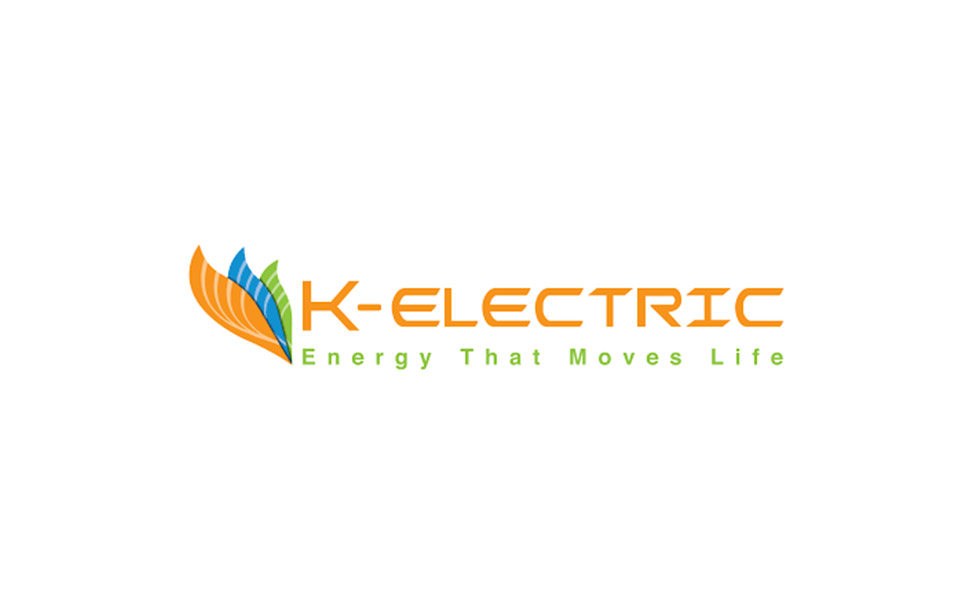 It looks like every organization is investing in venture capital funds these days, even if it’s an electric utility company. In fact, K-Electric announced back in October 27, 2020 that it is launching its own venture capital fund – the KE Venture Company Pvt. Ltd. (KEVCL) – with a fairly modest investment of $1.7 million (PKR 275 million). Here is why Karachi’s premier electric supply company is so keen to get in the VC business.

According to K-Electric secretary Muhammad Rizwan Dalia, the company wants to diversify its business and create new revenue streams.

“The creation of KEVCL is part of the diversification strategy of the Company to get into allied business and create new revenue streams for KE. KEVCL will be a subsidiary of KE and is intended to be the holding company for all such investments to be made by KE,” he said in the public statement issued to investors via a notice posted on the Pakistan Stock Exchange website.

Now, K-Electric isn’t exactly the first Pakistani company to launch a venture capital business. Fatima Group did it with Fatima Gobi Ventures, Lakson Group did it with Lakson Ventures, and there are other examples of companies in our part of the world investing in a VC arm as well. However, K-Electric’s VC fund is interesting for two broad reasons: it is focused on renewable energy, and it is actually pretty small.

“[KEVCL’s] investments would include, but are not limited to, initiatives in the renewable energy space. The current initiatives planned are in the utility scale generation landscape and the distributed generation market,” said Dalia, in his written statement.

While investment in the renewable energy space sounds exciting on the surface, it’s also pretty surprising coming from K-Electric, a company which until recently had been lobbying against renewable energy in Pakistan.

This was mostly because, with 2.5 million customers spread across Karachi, 40% of K-Electric’s revenues come from just 2,500 of its top industrial customers. These industrial customers could easily shift towards solar power because not only is the technology getting cheaper every year, it also makes sense to deploy it in the largely sunny landscape of Karachi. Experts agree that the solar power market is ripe for rapid growth, and this has been a worrying phenomenon for K-Electric, because it can see itself shrink into the background as more and more of its customers shift to alternative sources of energy like solar power.

With these considerations, the electric supply company has therefore decided to adopt the “if you can’t beat them, join them” mantra, and is now looking forward to make its own progress in the renewable energy space.

As for the relatively small amount that the company has allocated to this VC fund, it appears that it is either not serious about this project, or just not convinced enough to go all-in on renewable energy. It is possible that the company is not sure what direction the market will take, therefore it wants to experiment with a couple of different approaches for now before it makes a solid business model. 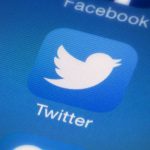