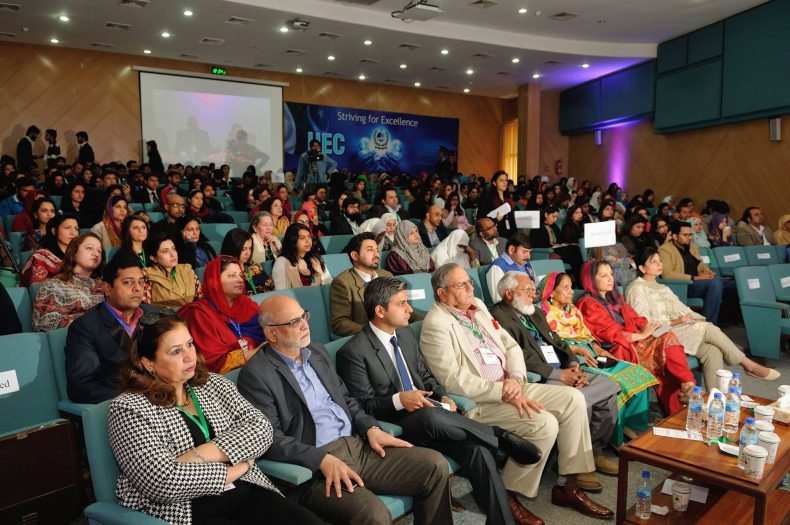 He also introduced the concept behind the second round of the Innovation Challenge Fund (ICF) that will focus on women’s entrepreneurship and is funded by the Department of International Development (DFID) UK.

Karandaaz Pakistan launched the first round of the Innovation Challenge Fund in 2016 which focused on improving the current mechanism of foreign remittances from Pakistani workers employed in different parts of the world. Some of the crucial aspects that the ICF focused on improving included the outreach (specifically rural), speed, security, cost, ease of use and increased awareness.