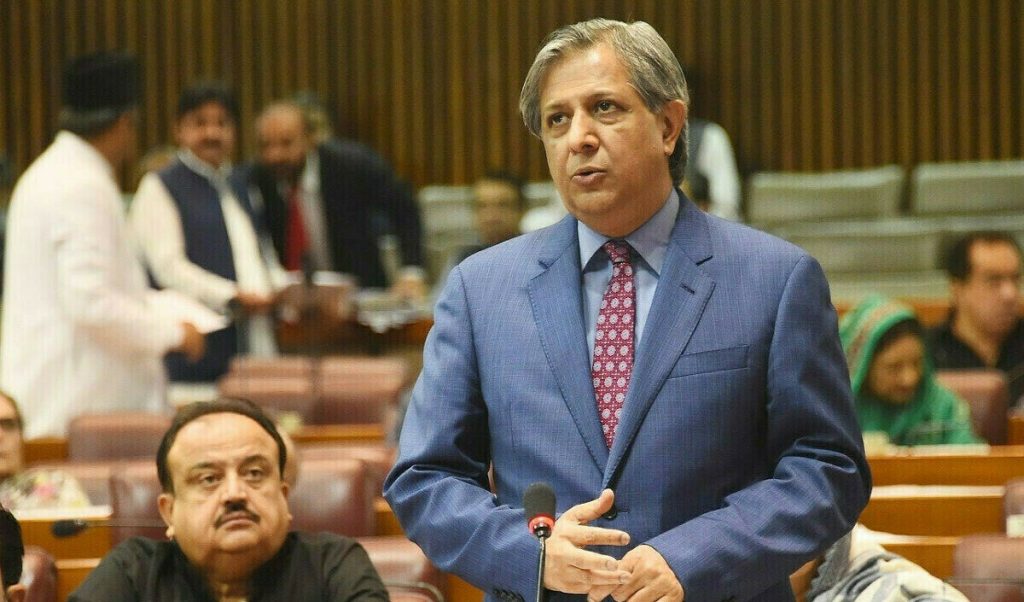 Pakistan politics took an unusual and threatening turn last month as a number of audio clips from the Prime Minister’s house were exposed and it caused uncertainty among the people of Pakistan. Unsurprisingly, everyone wanted the government to take immediate and effective actions to ensure the security and privacy of the highest authority house in the country. Prime Minister Shehbaz Sharif formed a committee and ensured the public that they will soon find the person behind all this.  Surprising as it may seem, it emerged on Sunday that the high-powered committee constituted to probe the cyber security breach at the Prime Minister’s House that led to audio leaks has met only once since its inception a month ago.

There were even rumors on social media via various sources that the criminal has been arrested and is in the police’s custody but no official affirmed or rejected that news. Prime Minister Shehbaz Sharif, while terming the leaking of audio tapes allegedly recorded at the PM House involving himself and other high-profile people “a serious lapse”, “security breach” and “a big question mark”, which Forced the Government to Rethink Cyber Security

Unfortunately, the committee constituted on September 30 could meet only once on October 7. Interior Minister Rana Sanaullah, who is the convenor of the committee, had directed the committee to complete tasks within the given timeframe. The official statement issued following the committee’s maiden meeting stated that the committee would complete its recommendation within two weeks which would then be submitted to the prime minister. However, that did not happen and the minister was not available for comments.

Even though the committee has met only once and missed deadlines set against ToRs, the interior minister was quick to rule out on October 7 the involvement of any internal or external agencies in the cyber security breach and leaking of the audios. The back-to-back audio leaks had triggered concerns over the security of the PM House and PM Shehbaz had constituted the committee to oversee an investigation into the cyber security breach at the PM House and to suggest measures to secure cyberspace and ensure electronic security of public offices of strategic importance.  PM Shehbaz had said while constituting the 12-member committee that;

“Who will be willing to come to meet the prime minister, anyone will think a 100 times before discussing any sensitive matter at the PM House,”

Shehbaz Sharif had also directed that it is to be ensured that it has representation from major coalition partners and the director generals of Inter-Services Intelligence (ISI) and Intelligence Bureau (IB) along with technical experts from ISI, Federal Investigation Agency (FIA), Pakistan Telecommunications Authority (PTA), among others, were part of it.

The notification stated that ISI DG or his representative, IB DG, technical experts nominated by PTA, FIA, ISI, and National Telecom and Information Technology Security Board (NTISB) were members of the committee and it can co-opt any other member or expert as per the requirement. The notification read:

“[Committee would] review the existing cyber security protocols of the Prime Minister House/Office and suggest immediate measures and action plan to develop foolproof security systems and digital eco-system that insulates the cyberspace of PM Office/House from all kinds of intrusion (in seven days).”

It added that the committee would revisit existing e-safety and cyber security procedures and guidelines; broadly evaluate the existing capability and vulnerabilities of government departments; and reassess the risks associated with various electronic gadgets including tablets, smartphones, WiFi, and other cyber devices within 15 days.

In particular, it said, the committee should submit short and medium-term recommendations for securing the sensitive data and information technology environment of important ministries and offices of strategic importance such as the State Bank of Pakistan (SBP), Securities and Exchange Commission of Pakistan (SECP), National Database and Registration Authority (NADRA), Federal Board of Revenue (FBR) and regulatory authorities within 15 days.

The committee has also been tasked to prepare a draft legal framework for developing a robust and secure cyber ecosystem that ensures seamless cyber security of government offices within 15 days. The committee can also consider any other issues. PM had directed the committee to submit reports as per the given timelines for consideration.

Though the former-Prime Minister’s audio clips were also leaked by the alleged hacker, no sign of joint action or committee surfaced, yet even in these crucial times both sides, especially Imran Khan, were using the audio leaks just like another tactic for his political policy.