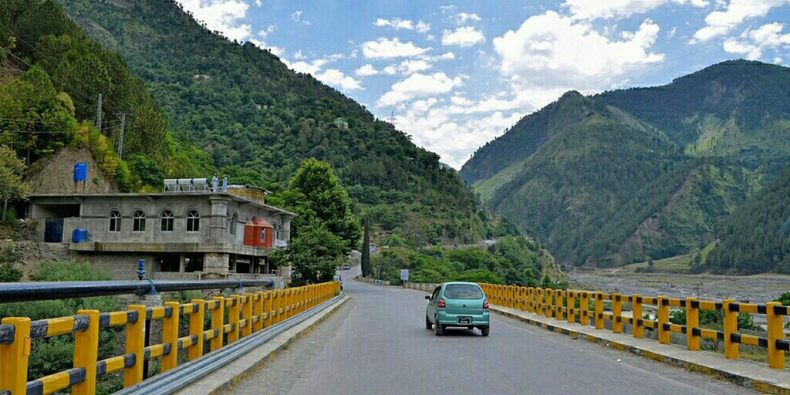 Prime Minister Imran Khan’s special minister on Overseas Pakistanis and Chairman National Tourism Board Zulfi Bukhari also attended the launch ceremony of the tourism app. Atif Khan while speaking at the event stated that we have initiated the promotion of tourism in KP province through the mobile app and more projects are in pipeline that will help boost the sector.

He also added that the PTI government is taking steps for the tourism sector that will attract 10 million foreign tourists to Khyber Pakhtunkhwa in five years and will help generate 10 billion dollars in revenue. The minister along with the app launched a bus service for tourists and tourism logo as well. A documentary was also played during the launch ceremony regarding tourists resorts.

The “kptourism” app is available for both Android and iOS users. It contains images of all the beautiful places in KP to attract tourists to visit Pakistan.