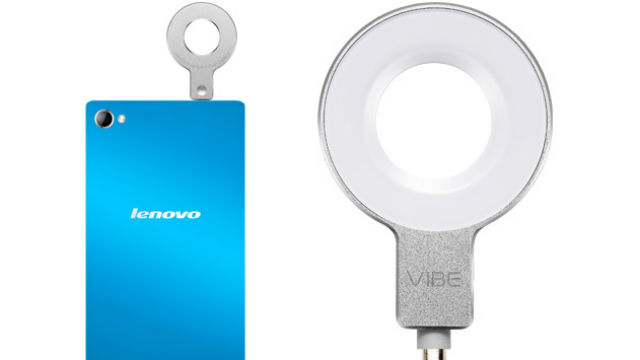 The Lenovo P90 is a phone that is sure to make quite a buzz due to how it will reintroduce a once forgotten concept of Flash Bulb cameras, the predecessor of flash photography.

Albeit the accessory does bear a striking resemblance to the primitive flash bulbs, there is no need to discard of it when used. You can bet that this is something you will see in your local universities in the future. 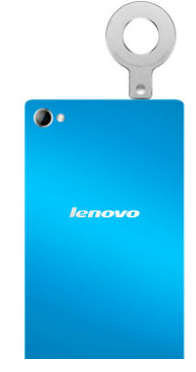 First, lets talk about the the phone under the flash bulb,The Lenovo P90 is a very interesting phone. It has some pretty amazing hardware with the only drawback being the lack of expandable memory. The phone boasts: 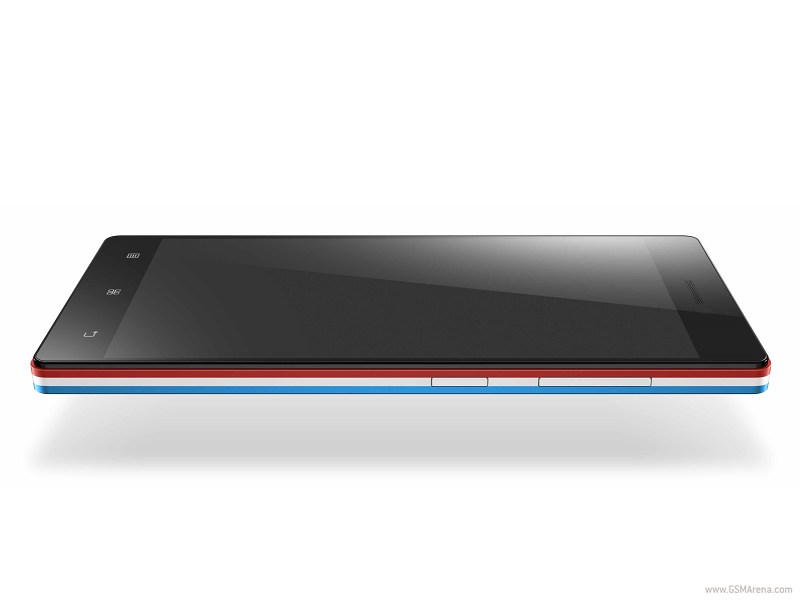 Now, let’s talk about the Lenovo Vibe X2 Pro. Another smartphone revealed at CES 2015. The phone has some pretty modest hardware and suggests a less than pocket friendly price:

Now, let’s talk about the true object of desire that I am sure most of you have been waiting for. The Lenovo VIBE Xtension Selfie Flash is reminiscent of the days of Flash Bulb’s, the kinds you probably have seen in movies that were popular when your parents were young. 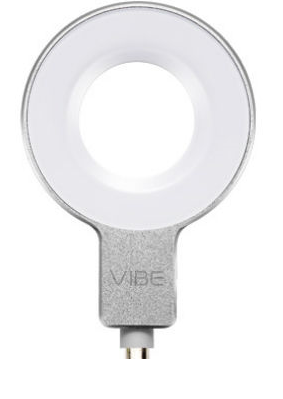 Pictured above, you can see that this thing would be a blessing for those who have been victims of low-light selfies due to the lack of flash in the front cameras. Lenovo chose to break ahead of the curve and found a unique way to tackle the problem of lighting the front camera.

The accessory only requires your phones audio jack and on a single charge is capable of illuminating a 100 selfies. According to Lenovo, “the Selfie Flash works by using 8 diffused LEDs to supplement available light.” So now you have the perfect accessory to use when taking selfie’s in Batman’s cave.

Currently the price of the Lenovo VIBE Xtension Selfie Flash is still in the air but if the price is right, this will go flying off the shelves for selfie enthusiasts worldwide. 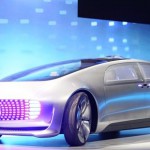