As time goes on, the era of smartphone gaming has become more and more prominent. The market for high-end-performing smartphones dedicated to gaming has risen even further.

There have been numerous gaming phones such as the Asus ROG Phone 5, Black Shark, etc. which have made a tremendous impact in the smartphone gaming market. Hence, Lenovo has decided to get a piece of the same pie by introducing their Legion 2 Pro gaming smartphone. 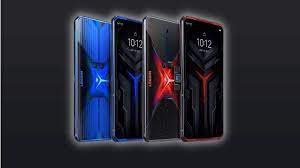 The news of the phone came out on Lenovo’s Weibo page with a teaser saying ‘a hero that comes out to solve problems others can’t’. It is expected that the Legion 2 gaming smartphone will have the same level of impact as its predecessor the Lenovo Legion phone which was known for its unique camera design and simultaneous streaming and gaming feature.

According to a few teasers, the upcoming Legion 2 will rock a turbo cooling system with two physical fans in the device. This is said to be the very first time a gaming phone will have physical fans.

The Legion 2 phone is also expected to feature 16GB RAM, Snapdragon 888, and up to 110W super fast charging. Further features are set to be disclosed on April 8th. 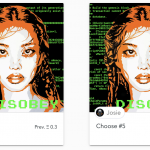 Article mocking the sale of NFT’s for millions gets sold as an NFT for more than $560,000