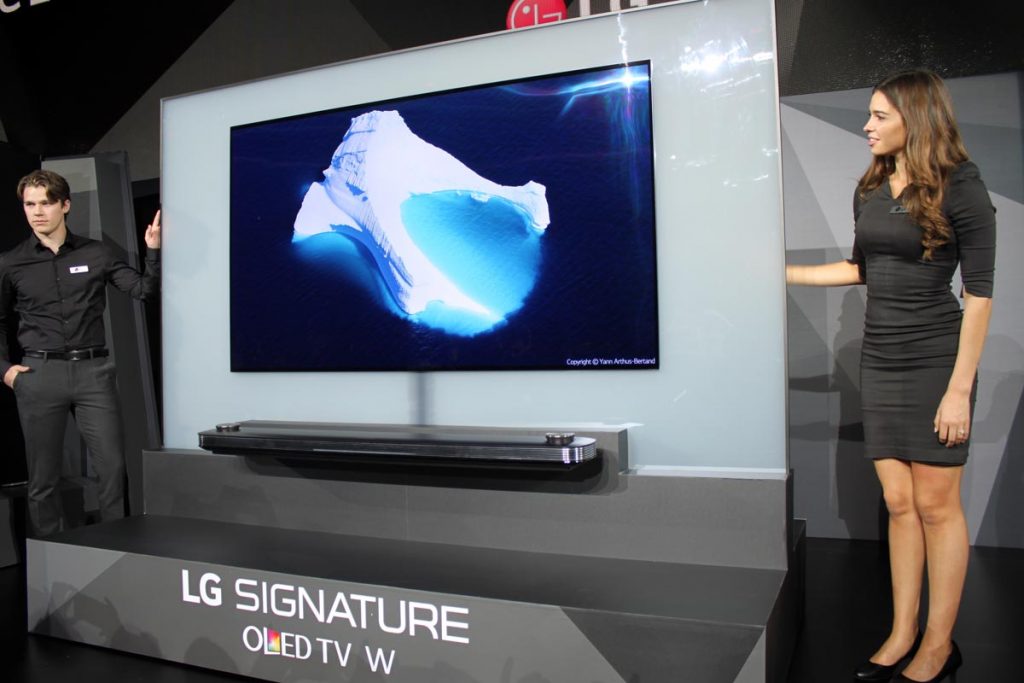 LG had pretty successfully passed the year 2017 when we talk about its blooming OLED TV business. And LG’s 2018 OLED TV lineup which was announced back at CES 2018 is also remarkably innovative and also offers very decent price range. For instance, the baseline price of one of the company’s most advanced 55-inch OLED TV powered by latest Alpha 9 processors is just $3,000 and the price will further get a price when available at local retail outlets.

LG has introduced at least 5 OLED TVs lineups for the year 2018 and here’s a brief detail on their prices and specs.

This series is dubbed as LG’s flagship TV lineup for 2018. The W8 series is thin and looks elegant on your wall, with all their inputs, picture processing and audio provided by an external box. The new Alpha 9 chip introduced for 2018 is claimed to improve pretty much every aspect of picture quality, from color range to contrast. The LG’s ThinQ AI platform enables your TV to access other smart home products like air conditioners. 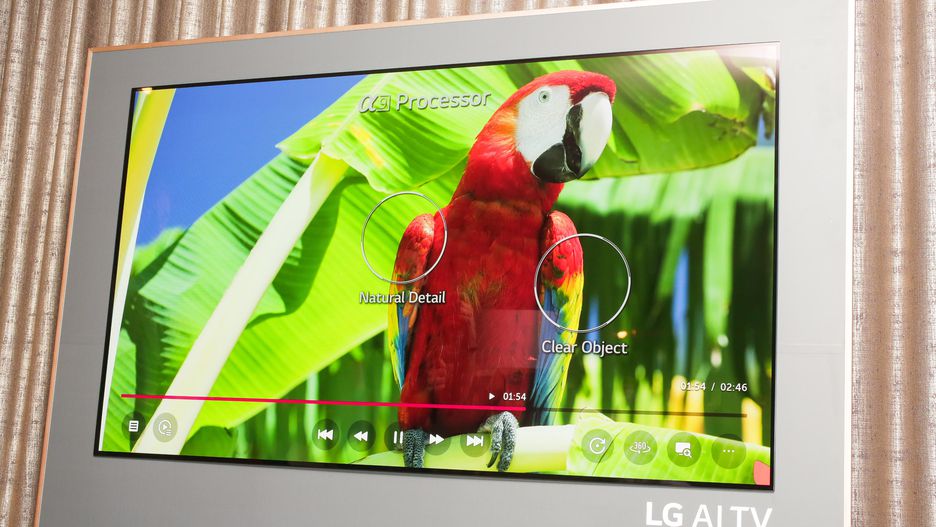 The series feature only one model which features a new ‘One Glass’ design concept that sees the screen mounted on an ultra-thin glass backplate. The same picture and sound features of the W8 are induced in the device. This TV will cost you $5,499.

LG’s E8 series has the similar OLED panel and Alpha 9 picture processing as the G8 and W8 models. It differs in design, though, offering a refined take on the ‘picture on glass’. The 65-inch model is worth around $4,499.99 and the smaller 55-inch version is $3,499. 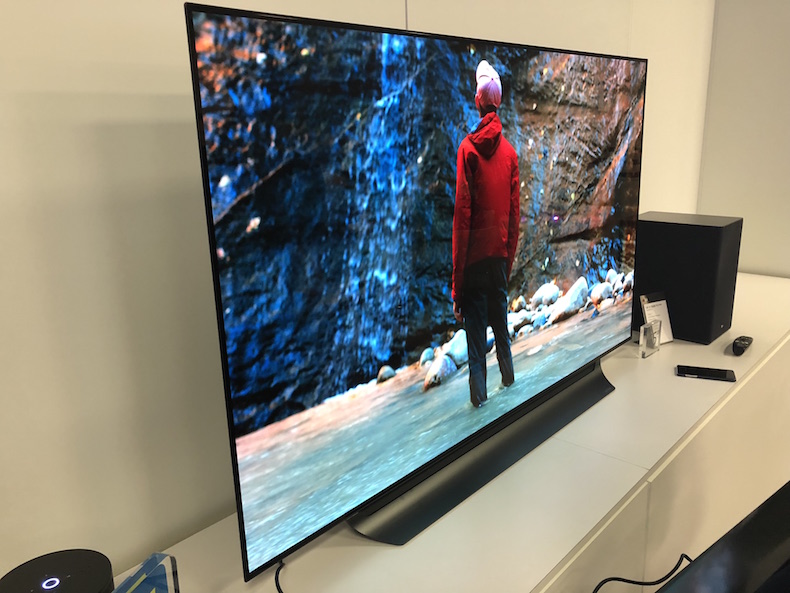 The C8 is all the same than above TV lineups (same panel and same Alpha 9 picture processor) but lacks picture-on-glass design approach and offers a conventional design. Surprisingly this series has best prices to offer without excluding major features. The 77-inch model costs $9,999, $3,999 for 65-inch, and the 55-inch model costs only $2,999. 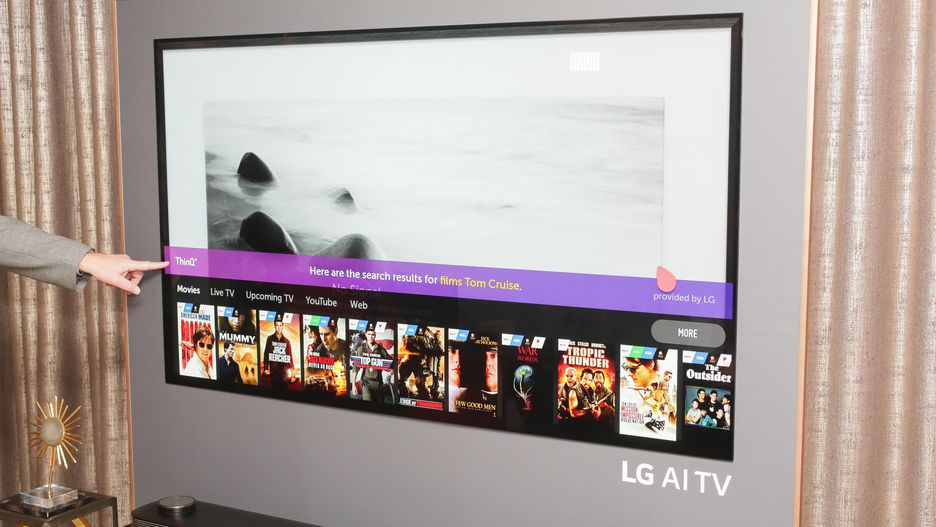 This is the only OLED model of 2018 that features Alpha 7 picture processing. This means that these TVs will not provide quite the same level of picture quality as the step up models. The entry level B8 OLED models cost $4,299 for 65-inch and $2,799 for 55-inch.

For more detail on the LG’s OLED TV follow this link. 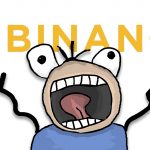